Deputy Minister in the Presidency Pinky Kekana should face a reprimand in the National Assembly after the Joint Committee on Ethics and Member Interests found her guilty of violating the code of ethics by not reporting the R170 000 she received from the tenderpreneur Edwin Sodi accused of corruption.

The committee agreed to her pleas to keep secret the reason why she took the money from Sodi, and Kekana doesn’t even have to be present in the House when she is reprimanded.

Sodi has been charged with suspended ANC Secretary-General Ace Magashule for the Free State “asbestos scam,” which stems from the work of the Zondo Commission.

The Zondo Commission also discovered Sodi’s generosity to the ANC and politically connected “friends” – which included payments totaling R170,000 to Kekana, payments totaling R174,760 to Deputy Minister in the Presidency Zizi Kodwa and R45,000 to Minister of Labor and Employment Thulas Nxesi – “problematic”.

ALSO READ  About 40% of SA are okay with lying about insurance claims and income, says new research | Business Insider

Sodi provided millions of rands to the ANC.

Sodi was unable to explain to the committee why he was making payments to Kekana, whom he called a “sister.”

Kekana became a Member of Parliament in 2014. MPs are required to report gifts and donations to the Joint Committee on Ethics and Members’ Interests.

The commission found that since Sodi “acquired his great wealth and ability to make such loans or donations to ‘friends’ because of his business interests, including extremely lucrative contracts with government departments, there can only be serious concern about such ‘loans ‘. or help to ‘friends’ who hold positions of influence in the government or in the ruling party”.

National Assembly Speaker Nosiviwe Mapisa-Nqakula referred the portion of the Zondo Commission’s report to the commission in May, which decided on June 6 to process the referral. 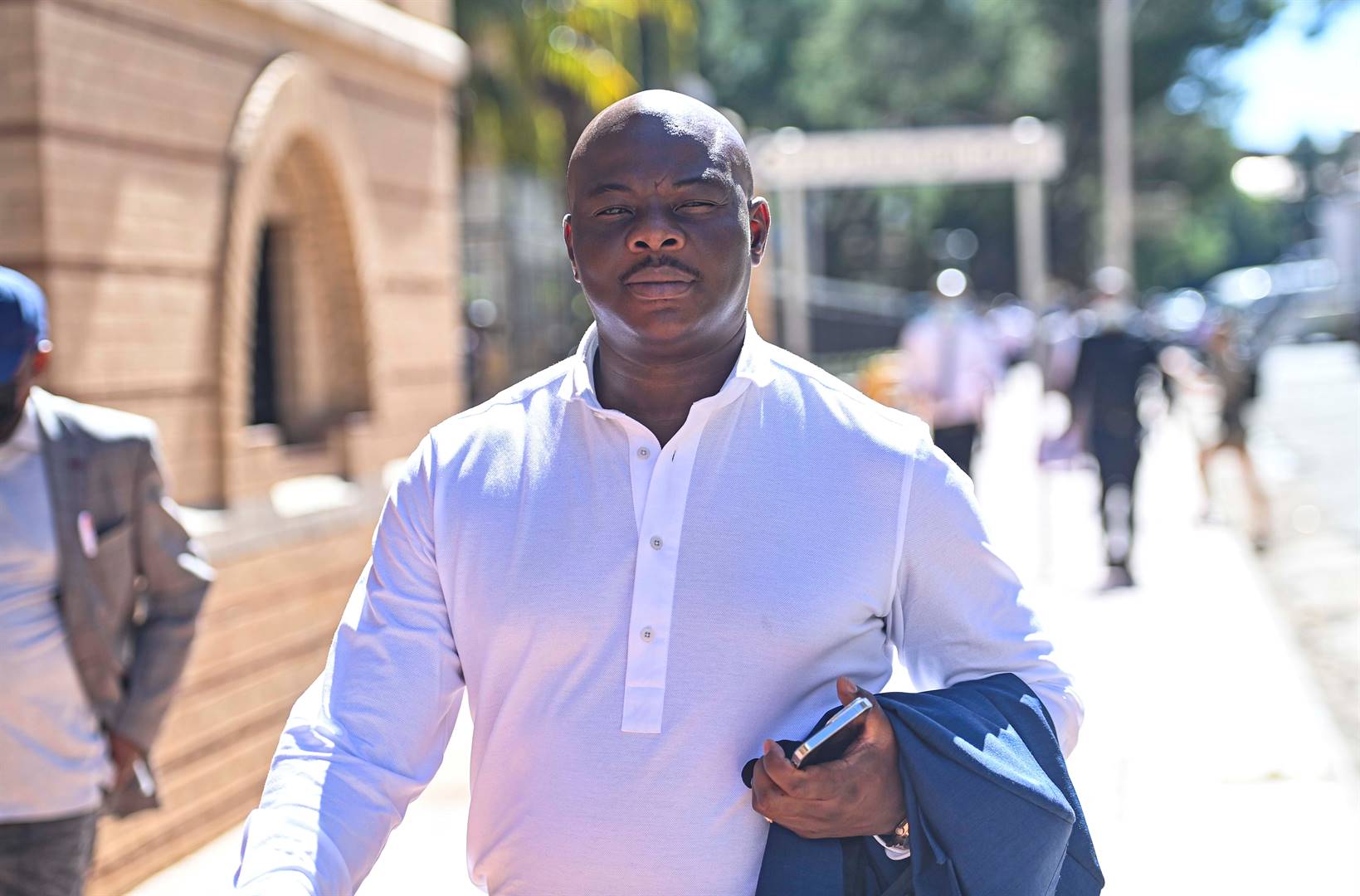 “The member [Kekana] was duly notified and requested to provide written comments on the contents of the report,” the commission’s report, published Wednesday, reads.

“The allegations in the report against the member predate her appointment as deputy minister in the presidency.”

Kekana also confirmed that she was an MP when she received Sodi’s money.

She explained that she and Mr. Sodi are close friends of the family and therefore she was under no obligation to repay the money to him.

The commission found Kekana to be in violation of the Code of Ethics by “failing to meet the requirements of the disclosure of interest provision.”

The prescribed penalties include a fine of up to 30 days’ salary, withholding 30 days’ wages, restriction of certain privileges or banning the member from participating in parliamentary debates for 30 days, or a reprimand in the House.

The committee, “after considering the reasons given by the member for receiving Mr. Sodi’s money,” decided that Kekana should be reprimanded in the House.

“However, due to the volume of confidential information the member shared with the committee, the committee agreed to the House’s request that the reprimand be imposed on the member, in her absence.”

The commission’s report must first be approved by the National Assembly before the sentence takes effect. The Committee gave no indication whether it investigated Kodwa and Nxesi.