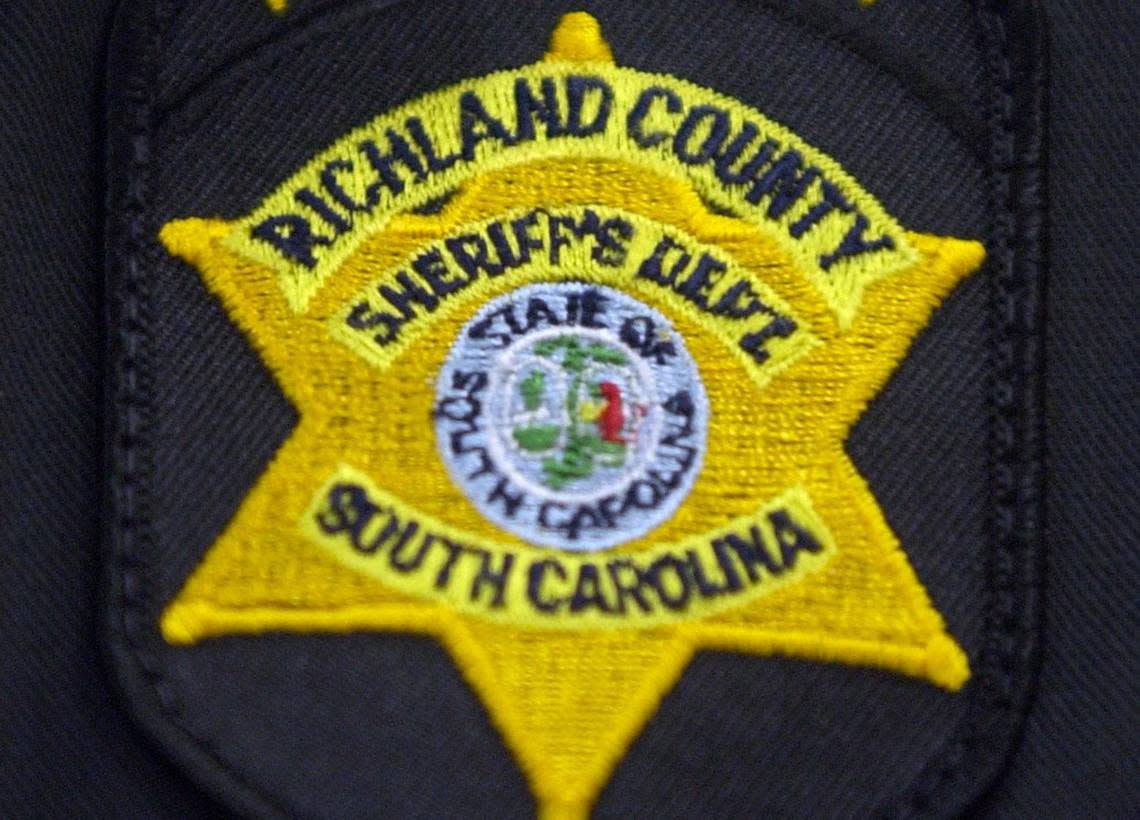 A dead man was discovered and a sheriff’s deputy was injured early Wednesday morning when he responded to a call for help Richland County Sheriff’s Department said.

Officers were investigating the call in northeast Columbia, the sheriff said in a press release. Specific information about where the call was made was not available.

While clearing the scene, officers were fired upon and one deputy at the scene had multiple bullets in his vehicle, according to the press release.

The deputy was not shot but was wounded by glass during the gunfire, the sheriff said. Further information on the deputy’s condition was not available.

The sheriff said officers did not fire back because they were unable to determine the source of the gunfire.

After a search of the area, the body of a deceased man was found outside a neighboring house, according to the release.

The Richland County coroner has not publicly identified the man and no cause of death has been released.

No other injuries were reported.

There was not a word about a gunner, or gunmen, or a motive for the gunfire.

No arrests have been reported by the sheriff, who is further investigating the incident.

Anyone with information about the shooting is asked to call CrimeStoppers at 888-CRIME-SC or submit an online tip.

This is a story in development, check back for updates.