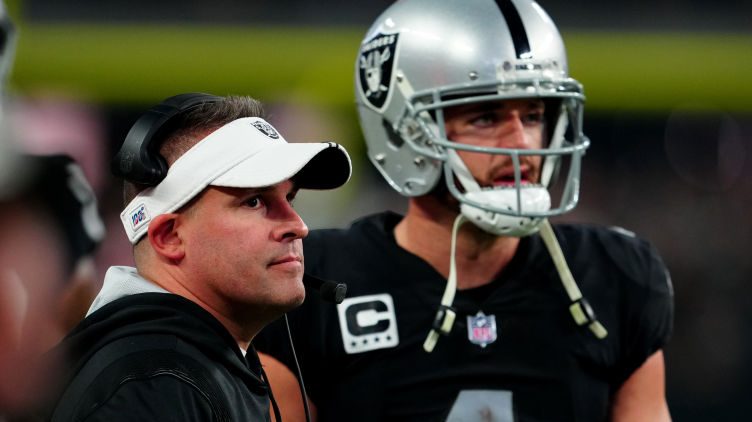 Raiders quarterback Derek Carr has been pretty quiet since sitting on the bench late in the season, and he says he will stay quiet.

Carr wrote on Twitter today that he does not plan to give interviews about what happened and is instead focusing only on preparations to play the 2023 season elsewhere.

“Thank you to all the people who reached out to give me their platform to tell my side of what happened. It’s the hardest thing in the world not to jump on every interview and tell the whole truth. Thank you, but I choose to move on and give our next city the best,” Carr wrote.

ALSO READ  Fedor Emelianenko is about to ride off into the sunset with a case to make, he's the best to do it

But by saying he won’t “tell the whole truth,” Carr suggests there’s a whole truth that hasn’t been told about what went wrong last year, the Raiders’ first year with Josh McDaniels as head coach in addition to that he was Carr’s last year with the franchise, he once said he would never leave.

Derek Carr: Instead of telling my side of what happened, I choose to move on, originally appeared on Pro Football Talk