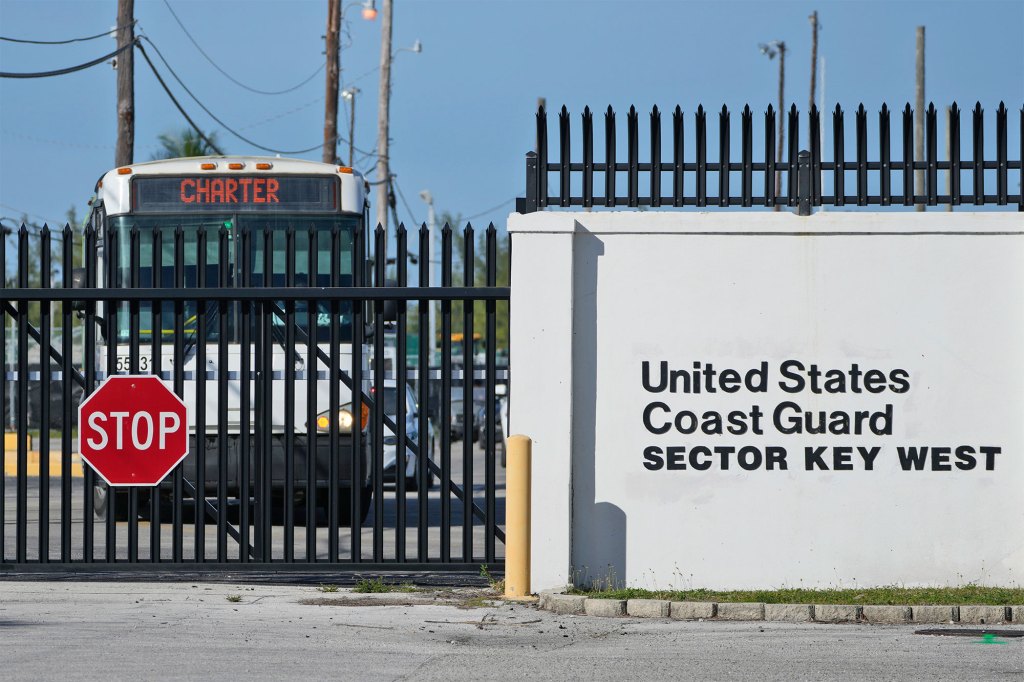 DeSantis, a Republican, activated Florida’s National Guard and, via executive order, directed state law enforcement agencies to assist in the Keys in response to the arrival of more than 700 mostly Cuban migrants over New Year’s weekend alone.

In a statement, the governor criticized Democratic President Joe Biden and the federal government’s immigration policies and response to the migrants landing in the Keys.

The governor’s statement made no mention of the Biden administration’s announcement Thursday of a new policy to return Cubans, Haitians and Nicaraguans at the Texas border, along with Venezuelans, who arrive illegally. The government also said it would offer up to 30,000 people monthly from those four countries humanitarian parole if they apply online, pay for their airfare and find a financial sponsor.

Some migrant advocates said new policies could worsen the situation in Florida. Ramón Raul Sanchez of the Cuban-American group Movimiento Democracia said even more Cubans are risking their lives by taking to the sea to reach the US instead of flying into Central America and making it overland to the Texas border.

Blas Nuñez Neto, acting assistant secretary for Border and Immigration Policy at the Department for Homeland Security, said the new program could provide incentives for Cubans not to enter illegally by sea.

He said Cubans would be better off running under the new parole program announced Thursday because it would give them a potential path to residency they might not otherwise have.

“Don’t risk your life at sea,” as there are “much better options” under the new program, he said.

DeSantis said Florida will deploy aircraft, helicopters and marine patrols to the area “to support water bans and ensure the safety of migrants trying to reach Florida through the Florida Straits.”

More than 4,400 migrants, mostly Cubans and some Haitians, have arrived in Florida by boat since August as these two countries face a deepening and worsening political and economic crisis. Because Washington and Havana do not have diplomatic relations, it is problematic for the US government to return Cubans once they arrive in Florida.