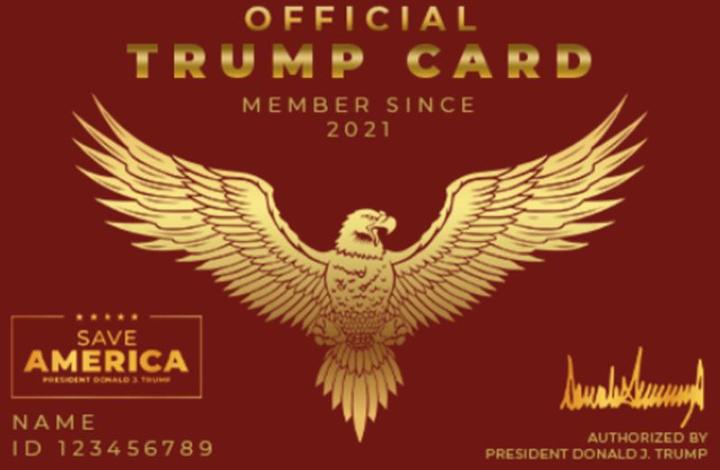 Few people who upload their drawing to the internet expect their work to be picked up by a Donald Trump fundraising committee.

The Trump Card is presented to supporters who donate at least US $ 45 to Trump’s fundraising efforts.
Photo: Screenshot

But that’s exactly what happened to a Wellington-based graphic designer, whose illustration of a golden eagle became the official “Trump Card” logo.

The card is presented to supporters who donate at least US $ 45 (NZ $ 64) to Trump’s fundraising efforts.

He said the first time he heard about the Trump campaign using the image was when he was contacted by media organization Insider asking for comment. 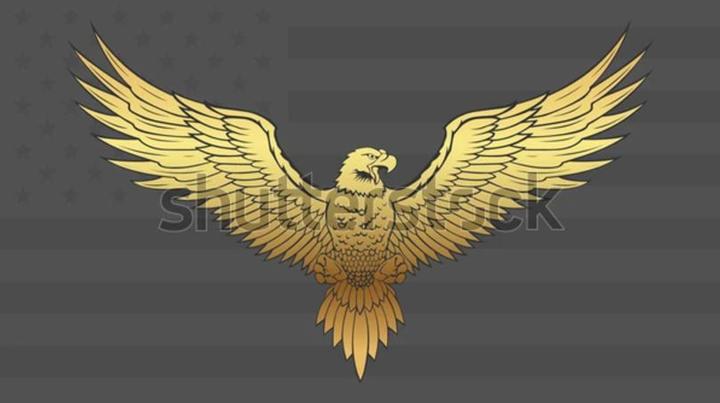 The image was picked up by the Trump campaign after Wellington designer David Peters put it on Shutterstock.
Photo: Screenshot / Shutterstock

Peters said it was because he saw “nothing good” in being associated with Trump.

He said he designed the logo around seven years ago when approached by a man who wanted “a massive eagle sporting the hood of his car”.

“So we did the design, coordinated the print and glued it to his car and he left happy.”

Peters said he retained the rights to the design and put it on Shutterstock, and over the course of about seven years he made around US $ 224.

He said the Trump campaign may have even gotten the design for free, as it’s possible to get a free first credit if you’ve just opened a Shutterstock account.

Peters scorned how cheap it is in terms of a public marketing campaign.

“I just think it really highlights his disdain for even his own supporters, like how cheap it is and that he didn’t employ a real person to design something special for his official card,” like he had to find her on Shutterstock and that’s the way he goes about it. “

Peters said the whole incident is surreal, but it also follows everything we know about Trump.

He said four models were sent to voters for use on the Trump card and his supporters chose the eagle.

Peters dismisses criticism that the eagle looks like a Nazi portrayal claiming that the extreme left and right groups will have “ridiculous turns on things.”

“It’s the one on the left, where by grabbing straws they compare it to Third Reich iconography and yes it looks very, very similar, but it’s also an American eagle.”

He said it was made for a car hood and it’s an American Eagle and that’s it.

Theft in the Covid-19 era