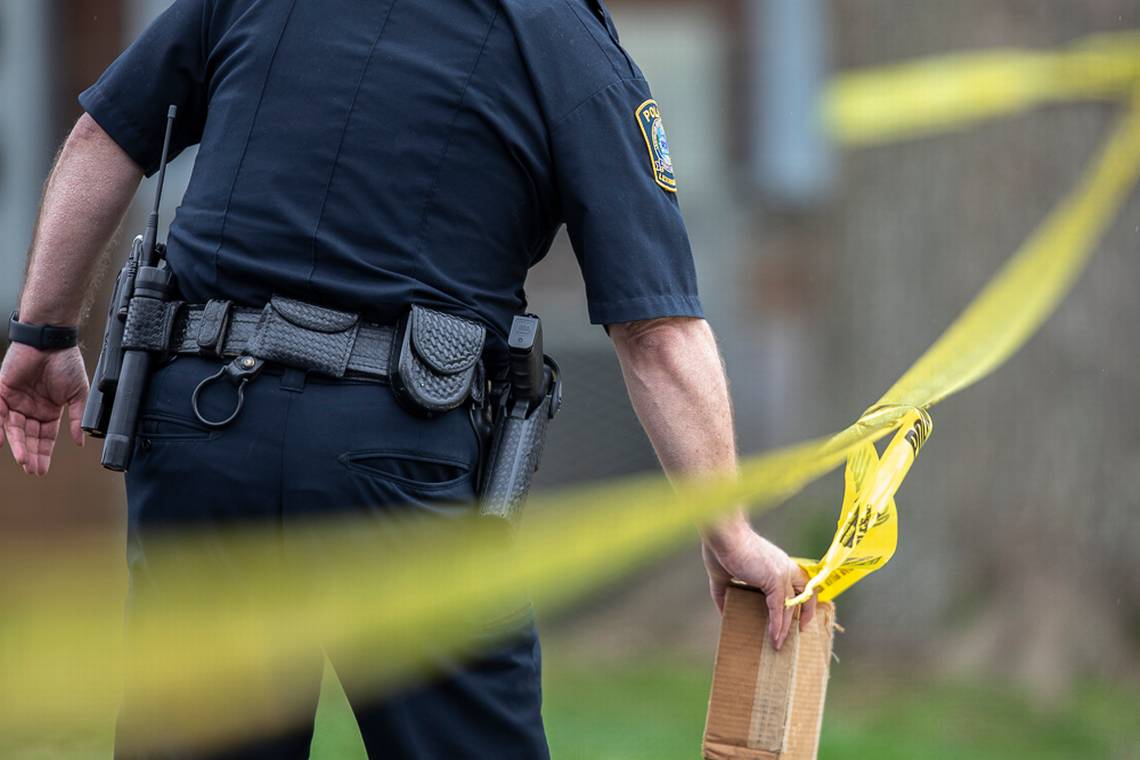 The man accused of fatally stabbing 53-year-old Robert Wallace Jr. admitted to murder after his arrest, according to testimony from a Lexington police detective Tuesday.

Don Marshall, 43, is charged with murder and tampering with physical evidence in connection with the fatal stabbing, according to court documents. He was arrested less than a month after the stabbing in Georgetown.

After his arrest, Marshall confessed to stabbing Wallace, according to Detective Jeremy Adkins of the Lexington Police Department. He was extradited to the Fayette County Detention Center days later.

During the confession, Marshall told authorities he believed Wallace was armed with a knife, according to Adkins. Adkins did not say whether Wallace actually had a knife. Marshall said he went to Wallace for a sexual encounter and the stabbing happened when he no longer wanted that encounter.

ALSO READ  North Korea is aiming for "the strongest" nuclear power in the world, says Kim

On Oct. 14, at around 11:43 p.m., officers responded to the 1000 block of Bryan Avenue to assist the Lexington Fire Department with an unresponsive person, according to the Lexington Police Department. When officers arrived, they found Wallace with stab wounds. He was pronounced dead at the scene by the Fayette County coroner.

Adkins said Marshall and Wallace met online through a dating app on the day of the murder.

A Ring doorbell camera captured Marshall walking into Wallace’s apartment in the early morning hours of Oct. 14, according to Adkins. Marshall entered the apartment at about 1:45 a.m. and left at about 9:08 a.m. wearing different clothes.

Marshall was the only person to enter the apartment at the time and, according to court documents, was alone with Wallace.

Adkins said police used several sources to identify Marshall from the Ring camera, including body camera footage from a separate incident a day after the stabbing. According to Adkins, Marshall wore the same pair of shoes he wore to Wallace’s apartment on the body camera footage.

Three bloody knives wrapped in cloth were found near Wallace’s body, according to Adkins. Investigators determined that Marshall attempted to clean up the scene with a mop and bleach before fleeing, according to court documents.

According to Adkins, a hat belonging to Marshall was also found in Wallace’s apartment in a crock pot.

Marshall is serving time in the Fayette County Jail on $750,000 bail, according to prison records.

The murder has officially led Lexington to surpass its previous murder record of 37 set in 2021. The murder count for 2022 stands at 40.