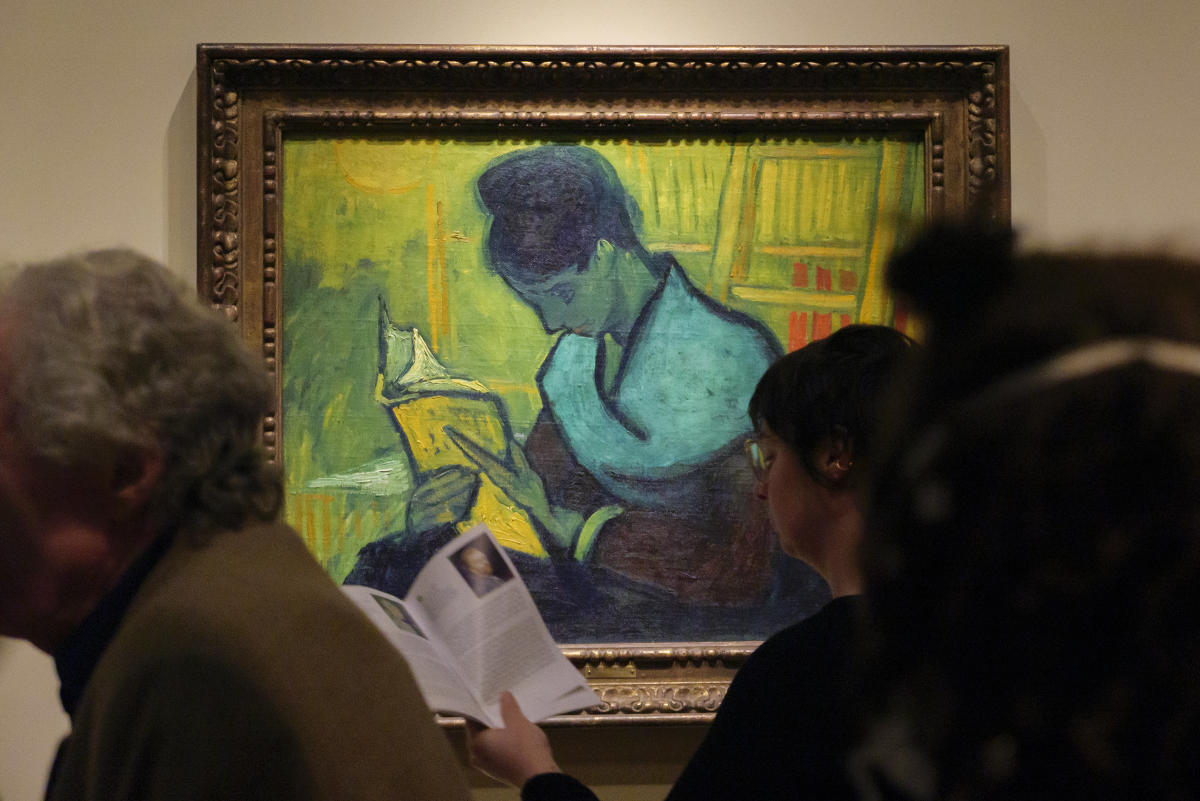 DETROIT (TBEN) — A judge on Friday dismissed a lawsuit over control of an 1888 Vincent van Gogh painting because federal law barred him from interfering in a dispute between a Brazilian collector and a Detroit museum.

The painting of a woman holding a book, titled “The Novel Reader,” is protected from seizure and the Detroit Institute of Arts cannot be ordered to give it up, said U.S. District Judge George Caram Steeh.

The painting was part of a month-long Van Gogh exhibition that ends on Sunday. Dozens of paintings by the Dutch master are on loan to the museum.

Lawyers for Brazilian collector Gustavo Soter filed a lawsuit last week, stating that he bought the art in 2017 for $3.7 million but was unable to find it after giving it to a third party.

Brokerarte Capital Partners LLC and Soter, the sole owner, had asked the court to order the museum to surrender the painting.

The museum has not disclosed how it obtained the painting for the exhibition, saying only that it comes from Brazil. However, Steeh said the museum is “flawless.”

The painting was not listed as stolen by the FBI or the international Art Loss Register, the museum said.

The judge noted that federal law protects the temporary sharing of international art or works of cultural significance, a defense by the museum.

“It would be cumbersome to require an institution to ultimately bear the burden of proof in court that a foreign lender had a legal right to lend an asset before it can claim that the asset is immune from seizure, and would serve the purpose set by law and would likely result in a chilling effect on cultural exchanges,” Steeh said.

An e-mail has been sent to the lawyers of Brokerarte Capital and Soter seeking comment.