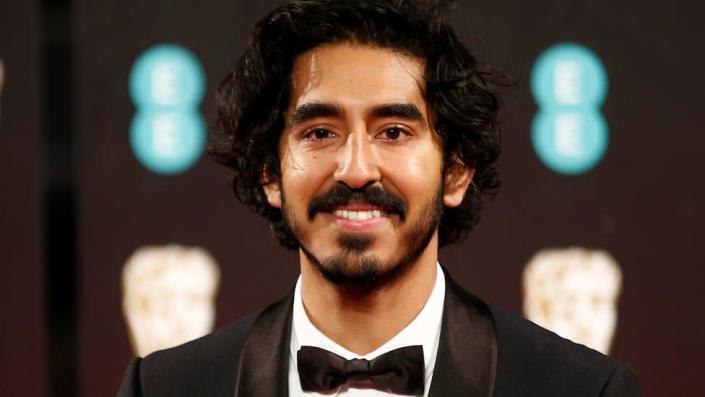 Dev Patel successfully broke up a knife fight in Adelaide earlier this week, his representatives have confirmed.

The actor, who starred in Slumdog Millionaire, witnessed the brawl in Adelaide on Monday (August 1).

A man and woman were reportedly fighting on the street and in a supermarket when the man was stabbed in the chest.

Patel’s spokesperson said the star “acted on his natural instincts”. The stabbed man is expected to survive.

“We can confirm that Dev Patel and his friends witnessed a violent altercation already going on outside a supermarket last night in Adelaide,” Patel representatives told TBEN News.

“Dev acted on his natural instincts to try to de-escalate the situation and end the fight. Fortunately, the group succeeded and they stayed on the scene to make sure the police and eventually the ambulance arrived.”

Officers were called around 8.45pm local time after reports of a man and woman fighting in the street, South Australia police said.

The pair continued to fight at a nearby gas station where witnesses tried to end the fight, before the woman allegedly stabbed the man in the chest.

A 32-year-old man from Glengowrie was treated at the scene by paramedics before being taken to the Royal Adelaide Hospital.

The statement from Patel’s team continued: “There are no heroes in this situation and unfortunately this particular incident highlights a larger systemic problem of marginalized members of society who are not being treated with the dignity and respect they deserve.

“The hope is that the same level of media coverage this story is getting (just because Dev, as a famous person, was involved) can be a catalyst for lawmakers to be compassionate in determining long-term solutions to not just harm the individuals.” help those involved, but the community at large.”

Further details about the situation and motivation of the alleged attacker have not been made clear.

Patel broke through in the British teen drama Skins and also starred in The Green Knight, The Best Exotic Marigold Hotel and Lion, for which he received an Oscar nomination.