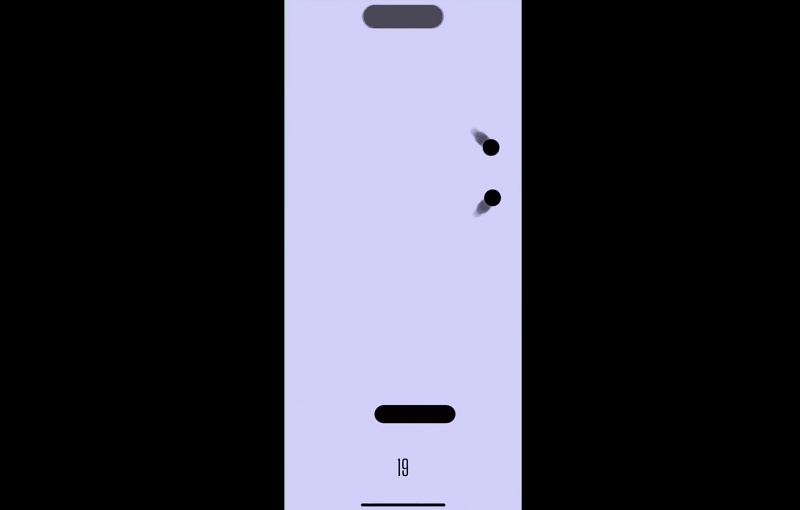 A developer has created a game concept that uses the Dynamic Island on the Apple iPhone 14 Pro.

Kriss Smolka, the app developer behind WaterMinder and HabitMinder, shows off a Dynamic Island game concept similar to Pong. The object of the game is to hit the Dynamic Island which will animate it and an extra ball will appear once a certain score is reached. The game is still under development.

Since Apple allows third-party developers to design new Dynamic Island experiences, it would be interesting to see what other unique use cases will be developed in the coming months.

There is also no doubt that the Android camp will try to copy this feature. A MIUI developer has developed an Android version of Dynamic Island for Xiaomi phones. It is said to be reviewed by Xiaomi.

ALSO READ  Two Point Campus (PC) review: An easy "A" on the test

Man, 31, turns supermarket in Eastpoint Mall upside down in fit of drunken rage