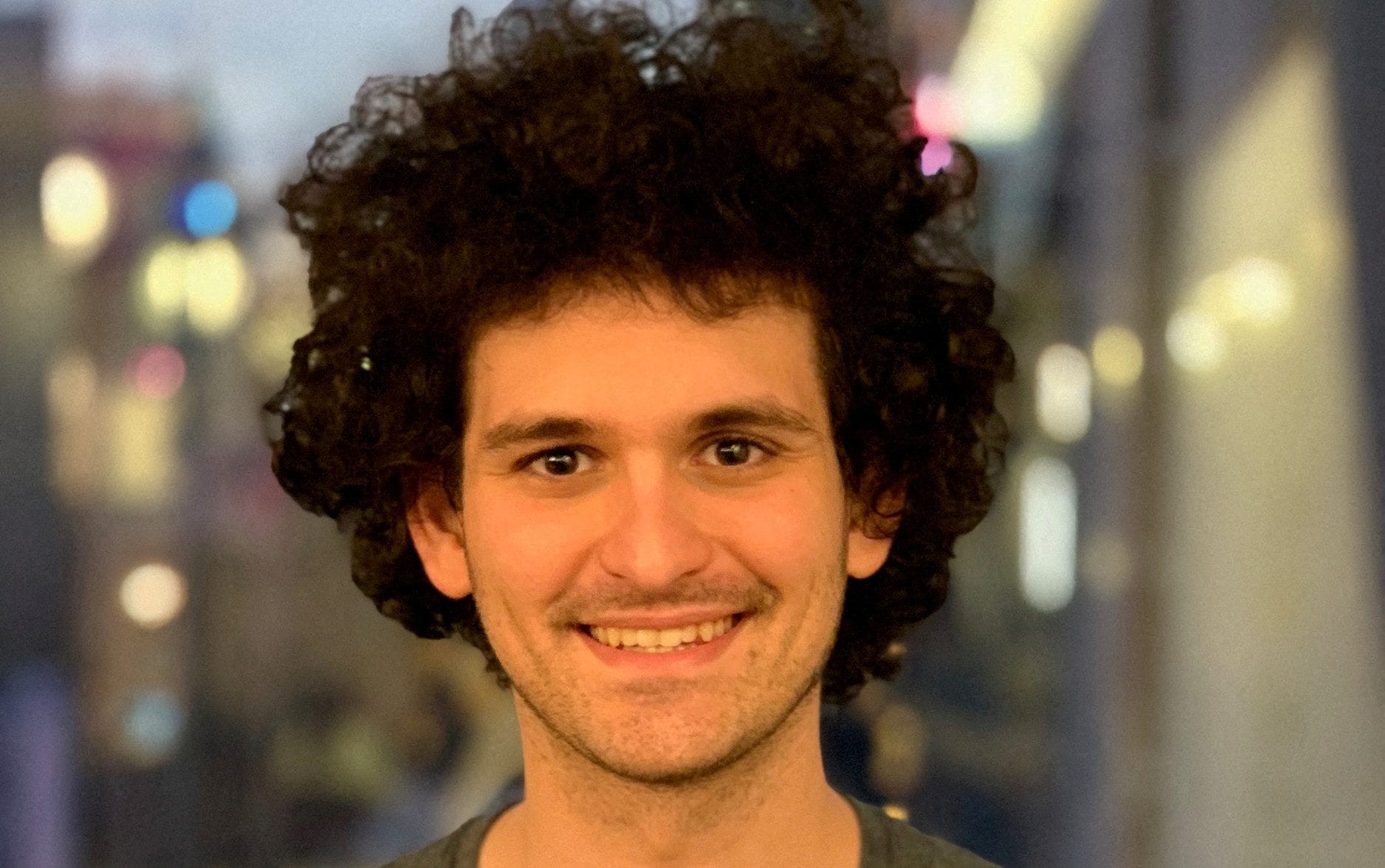 A desperate last-minute Excel spreadsheet touted to investors before they went bankrupt is certainly consistent with drug-induced indifference.

Just how chaotic the operation was became apparent last week when John Ray, the insolvency attorney who handled Enron’s bankruptcy and now CEO of FTX, released his initial findings.

“The FTX Group did not maintain appropriate books and records, or security controls, in relation to its digital assets,” Ray wrote. There was a “complete failure of corporate controls and such a complete absence of reliable financial information.”

FTX did not hold board meetings. There was also no personnel register. Investor deposits were not recognized separately from other income. Company funds were used to buy houses. Bankman-Fried received a $1 billion “loan”. FTX did not list the bank accounts it used, or audited its banks, or list of authorized signatories. It did no due diligence on the banks it banked with. Any financial statements or audits published by FTX, Ray stated, were unreliable. Which begs the question, how did Bankman-Fried, a chaotic pill-taking CEO, get this far?

To explain the admiration for a new company headed by “fakes or imbeciles,” Cohodes’ damning view says an answer may lie in the political clout of the Bankman-Fried and Ellison families. Bankman-Fried’s mother, a Harvard law professor, co-founded the political fundraising organization Mind the Gap, which reportedly raised $140 million, as well as the Center for Voter Information.

Ellison’s father was the chief of economics at MIT and knew the watchdog’s chairman, Gary Gensler, well. After George Soros, Bankman-Fried became the largest donor to Biden and the Democrats in 2022. However, donations to the NGO sector far exceed that, distributed through vehicles such as the FTX’s Foundation.

Bankman-Fried also very publicly supported a cult philosophy called Effective Altruism, described as a “benefactor” movement whose adherents claim is about rationally maximizing the amount of good one does. Others embrace a “growth mindset”.

Professor Kathleen Stock OBE has described how effective altruism is “beloved by robot tech brethren everywhere with extra millions and reportedly a pang of conscience”, calling it “the new awakening”.

The former CEO had pledged to give away most of his $28 billion fortune and successfully leveraged this network: an early investment of $50 million came from another devotee, Skype founder Janus Friis. Most of his medium-term political spending went to candidates who endorsed these views.

But in an extraordinary confessional last week conducted via direct message with another Effective Altruism devotee and journalist, Kelsey Piper, Bankman-Fried had a very different answer. He suggested that Stock was right: it had just been good public relations. Bankman-Fried wrote: “man, all those stupid things I said – it’s really not true”. He explained that promoting ethics was “this stupid game we Westerners played to say the right Shiboleths [sic] and everyone likes us”. Bankman-Fried confirmed those words were his, but said he believed he was engaged in a private conversation with a friend.