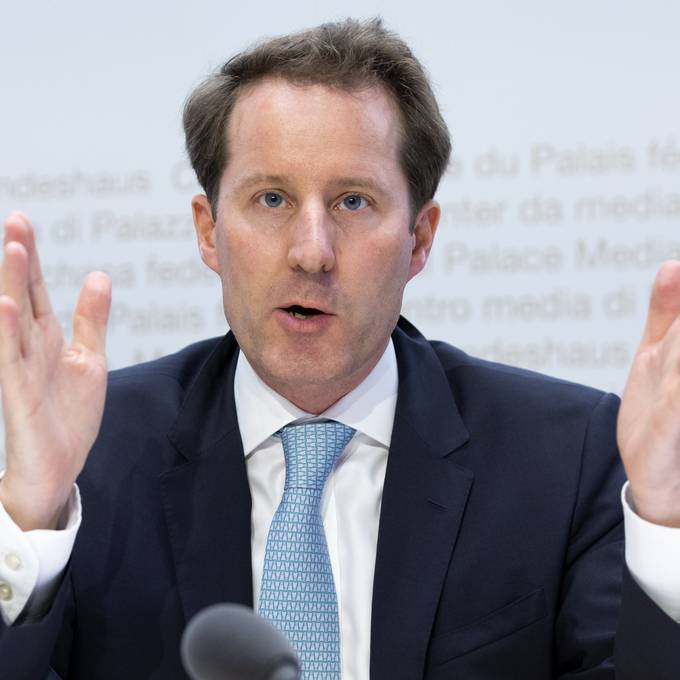 The SVP is raging. The Federal Council seems to have “completely lost touch with reality”, she denounced after the latest Corona decision. The UDC particularly targeted the Minister of Health Alain Berset. SVP National Councilor Roger Köppel wrote on Twitter: “Boulevard Berset superstar is shutting down Switzerland due to ‘uncertainties’ over new virus mutation.”

Parmelin’s department, EAER, does not want to comment on the controversy. “We do not comment on this,” writes communications manager Urs Wiedmer on request.

The principle of collegiality applies to the Federal Council: all federal councilors represent the decision taken in public – even if they do not personally agree. Who takes what point of view in the committee should actually remain a secret.

The fact that Parmelin did not fight the tightening on Wednesday is consistent with reports from other media and information from the CH Media editorial team. According to reports, Parmelin spoke out against closing stores in advance. At the meeting itself – which he chaired as Federal President – he did not object because the majorities were clear. Above all, the look at the development of the crown in England has convinced the government that action must be taken, can be heard in the Bundesbern.

These party colleagues openly say that the Federal Council’s position is unusual – and indirectly infringes the principle of collegiality. Criticism of Aeschi’s statement was not long in coming. CVP chairman Gerhard Pfister grabbed the keys: if Aeschi wanted to switch to a government / opposition model, he would have to say so, he decided.

This is not the first time that the president of the CVP has questioned the concordance of his colleague from the canton of Zuger Aeschi. He recently said in an interview with the Tamedia editorial team that he had a great time with former SVP President Albert Rösti. “Regarding the current leader of the parliamentary group, Thomas Aeschi, however, I wonder if he is even interested in working together. It does not appear. “

Blocher vaccinated: “It didn’t hurt at all – without vaccinations I would have been dead a long time ago”