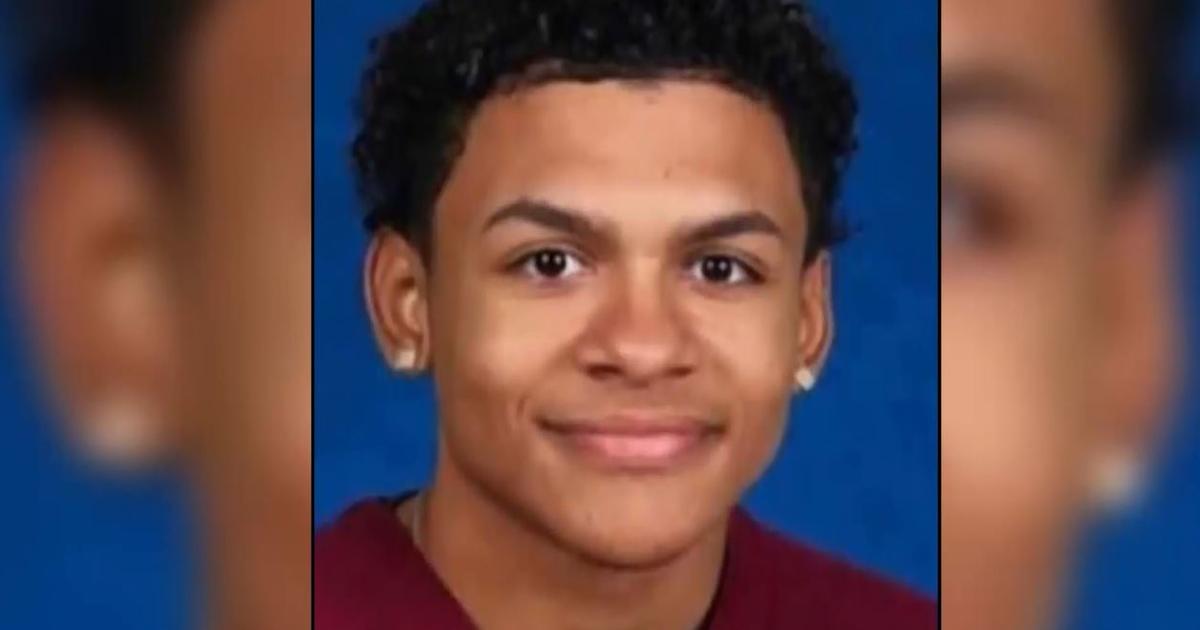 Diego Suero, 33, and Frederick Then, 24, had been on trial since 2019 and convicted of second-degree murder, TBEN’s Ali Bauman reported.

Guzman-Feliz was chased into a Bronx bodega, then dragged out and stabbed to death by the Trinitarios gang in June 2018. The teen was mistaken for a rival to the gang when, in fact, he had no gang ties.

ALSO READ  Northeast US is sweltering under 'extremely oppressive' heat

A total of 14 men were charged with the murder. The police believe that Suero and Then were the local leaders of the gang and ordered the lower members to carry out the murder.

The teen lived a stone’s throw from the crime scene and aspired to become a police officer. He was part of the NYPD Explorers program.

Junior’s mother says this verdict is a step towards justice.

“Thank you to all the jurors for finding them guilty and this is the jury protecting the community,” Leandra Feliz said Friday.

Every wall in her apartment has her son’s face.

“This is justice, justice,” Feliz said.

At least five others had already been convicted. Their sentences ranged from 23 years to life. Cases are pending against six other defendants.

“I want to thank everyone, all of you. I hope they will continue to help me with the next trials that are coming up because this is not done yet,” Feliz said.

Suero and Then face 25 years to life in prison. Their sentencing is expected in September.

Ali Bauman joined TBEN News in 2016 as a reporter for general assignments. Ali is a proud millennial who is embracing social media for storytelling to bring news to a new generation of viewers.

The Bharat Express News - August 19, 2022 0
Eve Hewson stunned in a semi-sheer gown as she joined the elegant Sharon Horgan at the London premiere of Bad Sisters on Thursday. The...