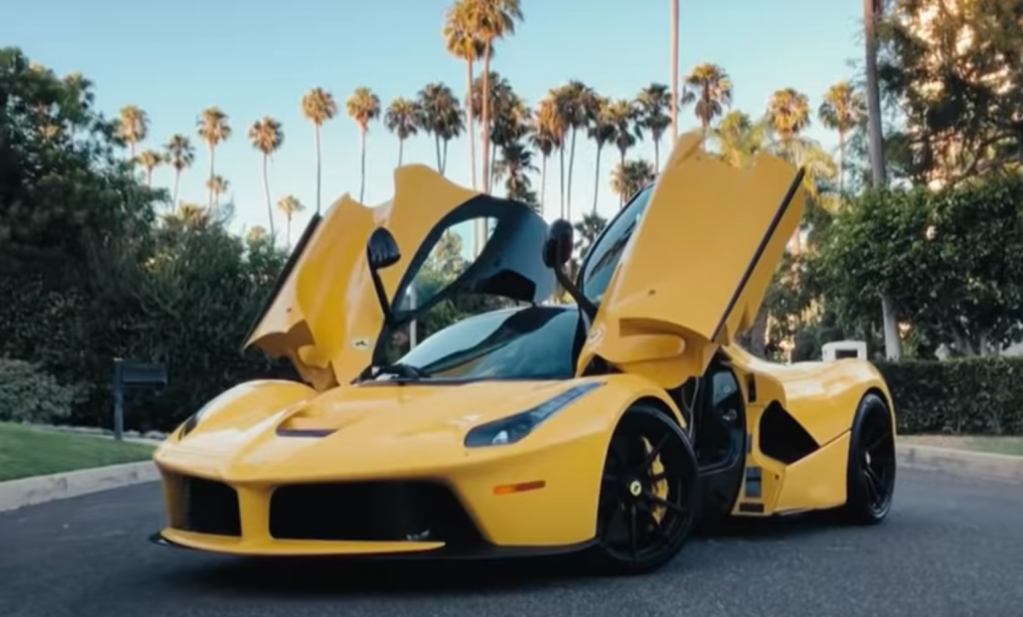 Offering a behind-the-scenes look at the cutthroat and elite world of celebrity luxury and super card dealers, the Propagate-produced series launches on TNT on October 24.

It comes eight months after its launch on the Discovery streaming service.

It is not clear whether Million Dollar Wheels is the first Discovery original to launch on any of the Turner networks, but it probably won’t be the last.

The auto show will feature Kim Kardashian, J. Balvin, Tom Holland and TikTok star Tayler Holder, as well as the rarest Rolls Royces, Ferraris, McLarens and Maybachs in the world.

The move comes after TBEN revealed that Kathleen Finch, chairman and chief content officer, US Networks Group, Warner Bros. Discovery, which now also oversees the T-Nets, had reached out to the creative community to outline its plans for what original programming on the TNets will look like in the future.

‘Dancing With The Stars’ Week 3: A ‘Legend’ Goes Home After James Bond Night