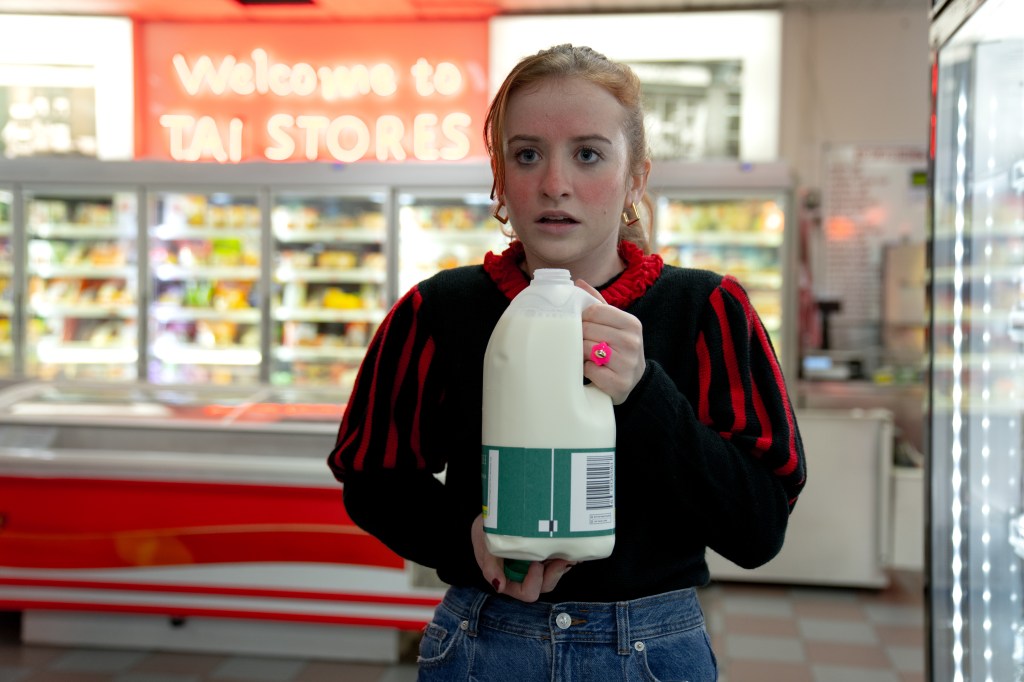 Disney+ has ordered a second season – the superhero series from up-and-coming writer Emma Moran and kill Eve producer Sid Gentle – two days before the launch of the first season.

The news was announced on the Exceptional launch last night in London by Disney VP Scripted Content Johanna Devereaux.

Exceptional launches later this week and follows Jen, a painfully self-conscious 25-year-old woman who lacks superpower in a world where everyone else does. Drifted into a vast, confusing world and armed with nothing but a little hope, Jen embarks on her journey to find her maybe superpower.

The show is a testament to how Disney+ international originals mix young talent with established names. Moran is a newcomer with a show on a slate that includes Sally Wainwright, who has written The ballad of renegade Nell.

‘The Phantom Of The Opera’ tops the Broadway Box Office; ‘The Piano Lesson’ ends with a high note