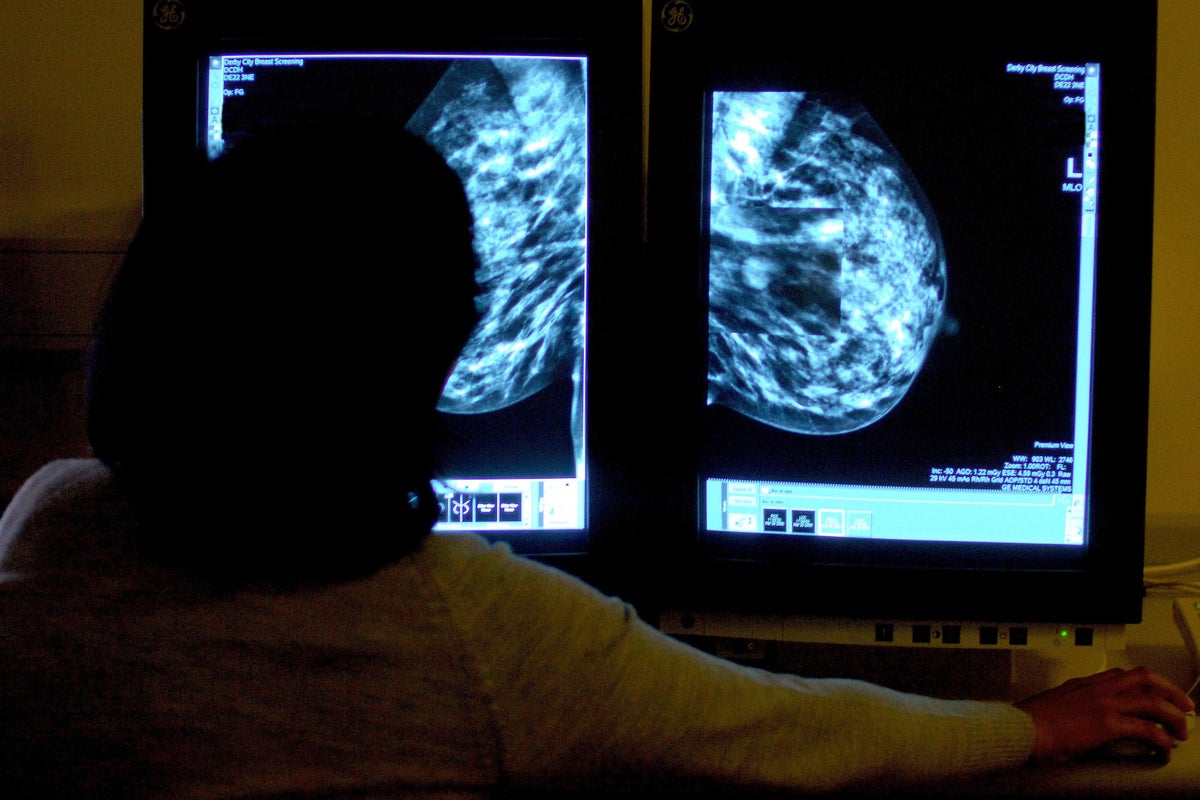 Doctors have removed a football-sized kidney tumor from a man’s abdomen.

The 53-year-old man underwent surgery on Nov. 17 at the Asian Institute of Nephrology and Urology in the city of Hyderabad, India.

The cancerous tumor, which weighed 10 kg, was removed, as was the left kidney.

The mass had grown on the left kidney and eventually took up two-thirds of the abdominal cavity, causing the patient’s stomach to swell and even pushing his intestines out of place.

ALSO READ  'Everyone is a model now': Suki Waterhouse on making a debut album out of heartbreak

Symptoms of kidney cancer often do not manifest until later stages of the disease. It is usually found accidentally during routine testing. Symptoms may include blood in the urine, lower back pain, a lump or mass in the kidney area, fatigue, and unexplained weight loss.

Renowned consultant urologist and managing director Dr. Mallikarjuna C, who led the team, said: “Given the size of the tumour, we ruled out a robotic procedure and opted for open surgery instead.

“With great efforts, the tumor was successfully removed.

“After the operation, we discovered that the tumor was extremely large, the size of a football.

“Microscopic examination confirmed that the tumor was a cancerous tumor – a renal cell carcinoma.”

Two urologists who assisted with the procedure, Dr. Rajesh K. Reddy & Dr. Taif Bendigeri, said: “There was swelling in the abdomen, but surprisingly the patient did not notice much or ignore it despite the pain.

“Fortunately, it turned out that the patient did not need additional therapy because the tumor had not spread to other organs.

“We warned him not to ignore the follow-up. That helps with regular monitoring.”

Opinion: I asked doctors to help me die because I couldn’t afford to live