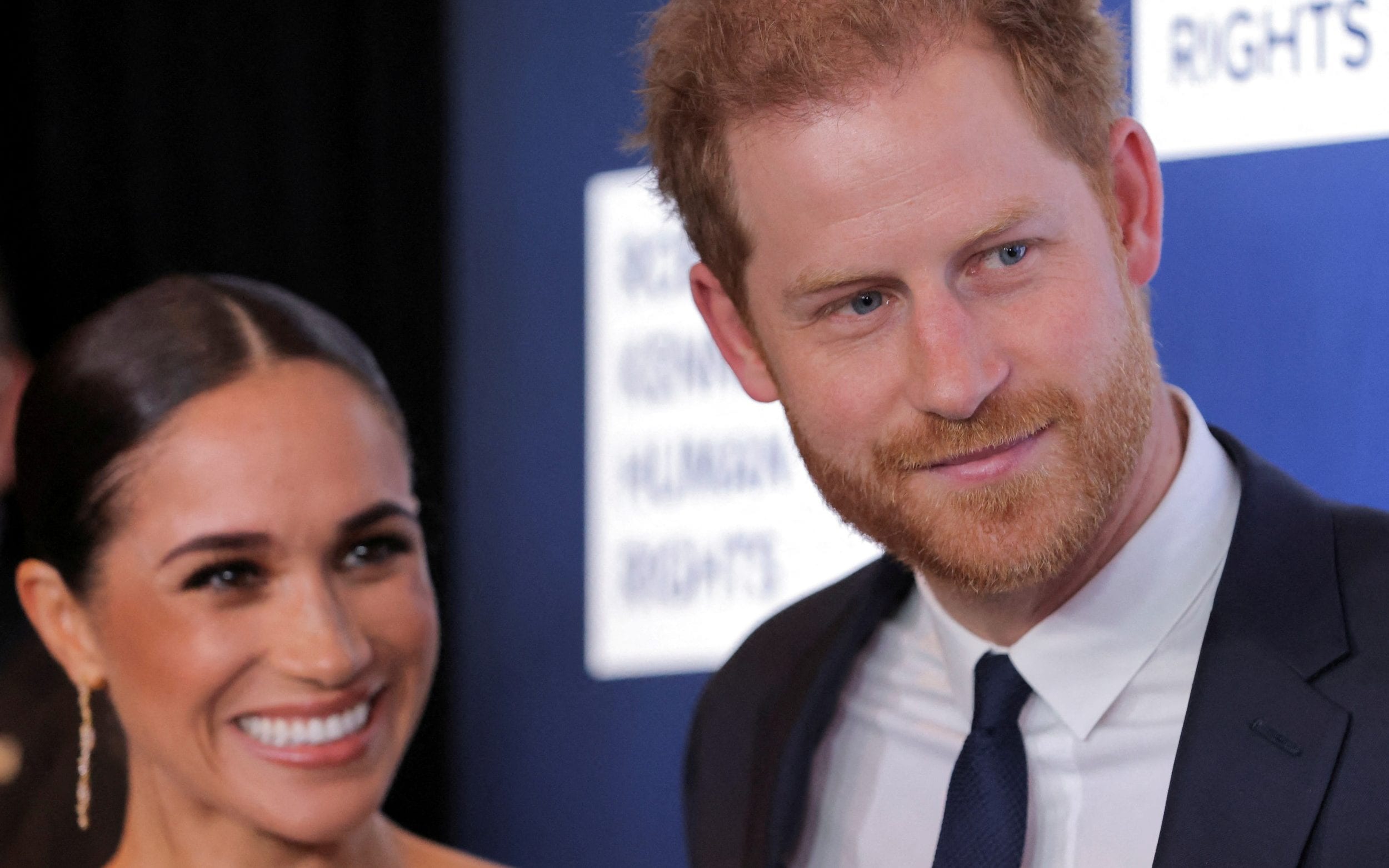 The director of the Netflix documentary about the Duke and Duchess of Sussex has accused Buckingham Palace of wanting to discredit the series.

Liz Garbus suggested that when a senior palace aide claimed members of the royal family had been denied a right of reply to the Harry & Meghan series, it had given her insight into the alleged mind games at the palace that the couple had complained about.

“For example, Buckingham Palace said we weren’t asking for comment (on the series) when we did,” Ms Garbus told Vanity Fair magazine.

“They did that to discredit us… and by discrediting us, they can discredit the content of the show… We’ve had some of those moments that are a bit like Alice Through the Looking Glass laymen.”

The documentary was variously described in British publications as a “very Californian exercise in complaint”, a “nasty, narcissistic wallow”, and “a one-sided PR effort”.

But Ms. Garbus defended the series, suggesting that the negative reviews ran counter to the overwhelming public interest in the couple.

“People are really happy to read all about Harry and Meghan when someone else writes about them,” she said.

“But if Harry and Meghan want to tell their story in their own words, that suddenly becomes an issue.

“People are not forced to watch a documentary. It will not be necessary at school. It is your choice what to eat and what not to eat.

“More documentaries and books have been written about Harry and Meghan than Harry and Meghan have produced. So I think it’s an interesting kind of pearl pairing that doesn’t quite match the public’s hunger to read things about them from other people.

She met the Duchess after working with her on her first solo project for Netflix, an animated children’s series called Pearl, which was shelved by the streaming platform last year.

The director said the Sussexes viewed the Harry & Meghan documentary “very much” as their love story, but that it was important to her to “connect the dots” on issues such as racism, colonialism and the British Empire to create a historical provide context. .

The six-part documentary, released last month, included a disclaimer that read: “Members of the Royal Family declined to comment on the contents of this series.”

Buckingham Palace initially claimed that neither itself nor Kensington Palace nor any member of the royal family had been approached for comment.

In an apparent turn of events, Kensington Palace later confirmed that an email had been received “supposedly” from an outside production company, via an email address belonging to an unknown organization.

It said attempts to contact both Archewell Productions and Netflix via email to verify the authenticity of the email went unanswered.

Buckingham Palace later admitted it received a similar approach from an independent manufacturing company, but said attempts at verification were “unsuccessful”.

The royal family did not respond to the allegations in the series, including that the Prince of Wales was “yelling and yelling” at his brother and informing the media against him.

The Telegraph understands that a letter specific to Prince William was sent to the palace and an email acknowledging receipt was sent back the same day, including a request to see the relevant clips.

That request was rejected.

However, further contact to verify the authenticity of the production company did not come until several days later, after a TBEN had passed.

Some close to the Sussexes expressed disbelief at the way the situation was handled, likening it to some form of briefing against the couple.

It was described by a friend as a “perfect example” of why relations between the two sides were so fraught.

In the second week, when the last three episodes were released, the viewing time increased to 97.7 million hours.