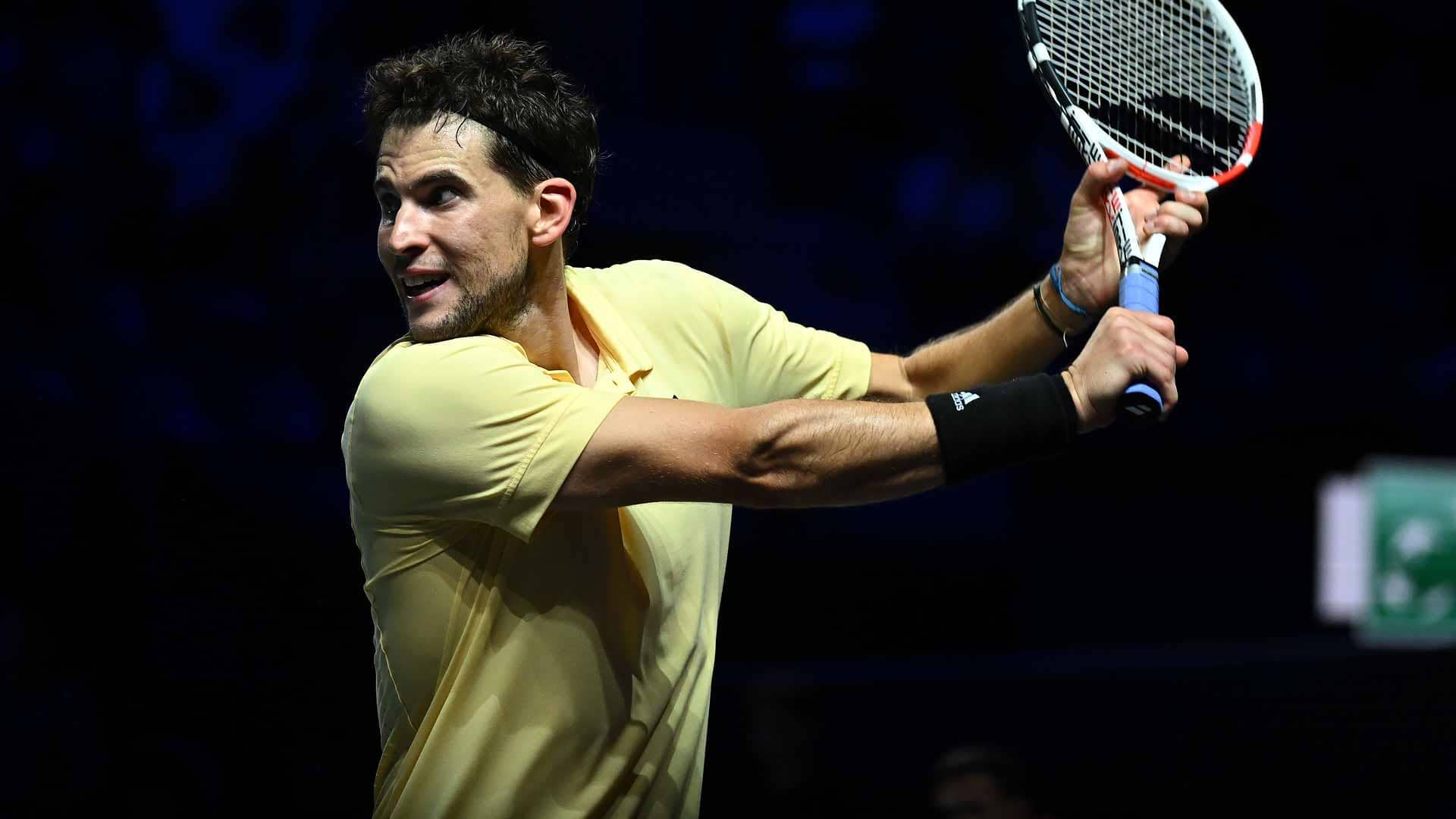 Dominic Thiem is showing signs of a resurgence as he continues his comeback from a right wrist injury. The Austrian won a battle of former Top 10 players against Richard Gasquet at the Moselle Open on Wednesday.

Former World No. 3 Thiem clawed past the former World No. 7 6-3, 7-6 (3) to reach the second round in Metz. After progressing to the final of an ATP Challenger Tour event in Rennes last week, the 29-year-old has now won five of his past six competitions at all levels.

“It was a very difficult challenge as always when you play against Richard. also lately [he’s] played well,” Thiem said in his on-court interview. “He came here in good form, so it’s a very good sign for me, I’m very happy with it.

“After five tough races in Rennes, to pick it up here with slightly different conditions [has been good]so I am very happy with my first game here.”

The number 182 player in the Pepperstone ATP ranking converted four of the eight break points he earned. He also rallied from a breakdown in the second set to win after an hour and 47 minutes and put up a showdown in the second round against second-seeded Hubert Hurkacz.

Sebastian Korda also advanced in Metz on Wednesday, thanks to a 6-3, 7-6(6) win against #NextGenATP Italian and No. 3 seed Lorenzo Musetti. Korda, a finalist at last year’s Intesa Sanpaolo Next Gen ATP Finals (l. to Carlos Alcaraz), took the opening set without hitting a break point and recovered from a 0-2 hole in the second.

From 4/5 into the tiebreak, Korda won four of the last five points and became the first man to advance to the quarter-finals in singles. He then takes on Lorenzo Sonego from Italy or the French wildcard Gilles Simon.

Federer plays last game with Nadal by his side | TBEN | Tennis