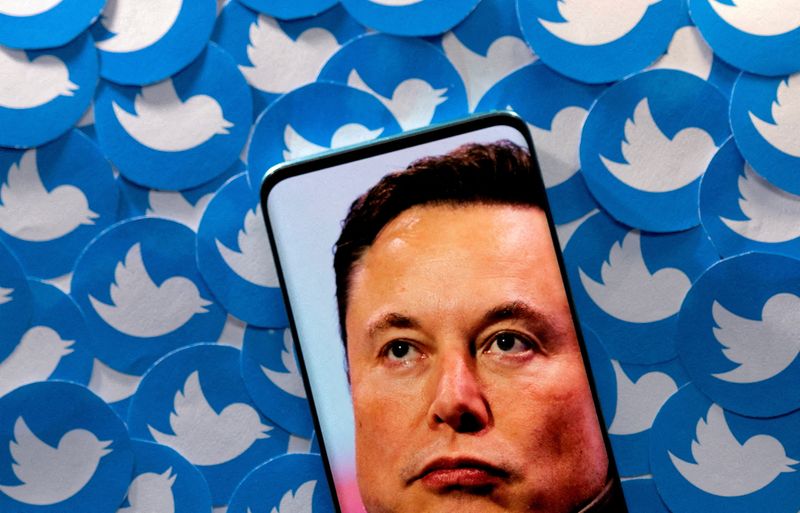 LONDON (Reuters) – Put off by Elon Musk’s muscular management style? Move to us! That’s the field used by tech companies starved for talent, trying to lure thousands of former Twitter Inc employees who were laid off by the social media company under new ownership.

Twitter has fired top executives and cut major jobs without warning after Musk’s tumultuous takeover of the social media platform. About half of the workforce – some 3,700 employees – has been laid off.

Hundreds more would have quit as a result of his sweeping reforms. On Monday, the head of French operations was the last senior manager to leave.

Spying on opportunities, some companies are now trying to pick up experienced tech talent by appealing to their disdain for the methods of the world’s richest person.

ALSO READ  GREG GUTFELD: Recreational drug use in the US is like Russian roulette

Katie Burke, chief people officer at US software company Hubspot, slammed Musk over reports that he had fired a group of employees who had criticized him on the company’s internal Slack channels. Reuters was unable to verify the messages.

“As a leader, taking criticism is part of your job,” she wrote in a Linkedin post. “Great leaders recognize that debate and disagreement makes you better and is part of the process. If you want a place where you can disagree (in a friendly, straightforward way, of course) with people, HubSpot hires people.”

By late Monday, Burke’s post had generated more than 35,000 positive comments on Linkedin.

Other companies are taking a similar approach to Hubspot.

Citing Musk’s initial ban on remote work, Richardson described Musk’s acquisition as a “s*** show” that had been “terribly frustrating, depressing and demotivating.”

“At CoderPad, we believe your skills are everything. Not where you sit. Not when you’re asleep at work. Not working 18 hours a day, 7 days a week.”

Other major US tech companies, including Meta and Amazon, have also laid off thousands of employees in recent weeks due to the uncertain economic climate.

But public criticism of Musk points to strong demand in parts of the industry for highly skilled digital workers.

A recent report from market analysis firm Gartner found that high turnover and a surge in digitization efforts in business and government had created a “hyper-competitive” market for tech talent.

Mass job cuts and public layoffs at Twitter have led to concerns that the company will shed vital staff and fears the social media “town square” could run into technical difficulties.

Michael Weening, CEO of US cloud and software company Calix, described the recent events on Twitter as “disturbing”, promising new recruits that they would enjoy a company culture that “starts with our team members” in a similar Linkedin post.

“From our perspective, this is a great opportunity as people who didn’t want to talk to us before are disillusioned and watching,” Weening told Reuters. “The toxic culture makes people say, ‘No more.'”