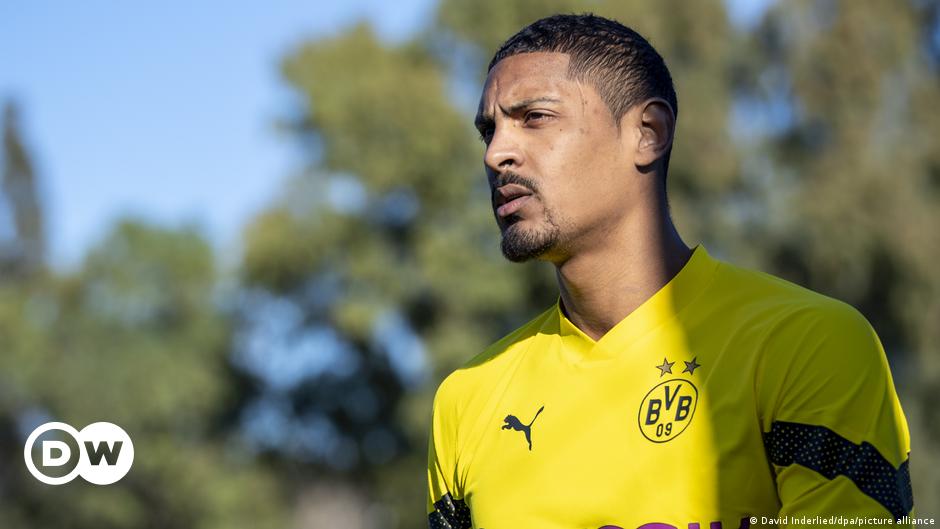 Borussia Dortmund striker Sebastien Haller scored a hat-trick in his second game on Friday after treatment for testicular cancer.

Haller was substituted just after half-time in the exhibition match between Dortmund and FC Basel, played in the Spanish resort of Marbella.

How did the hat trick come about?

Dortmund were 3-0 up as the French-born Ivory Coast striker scored his first goal in Dortmund’s colors in the 81st minute.

The game, which Dortmund won 6–0, lasted 109 minutes instead of the standard 90 to allow more players time on the pitch.

The game was part of Dortmund’s winter training camp in Spain before the Bundesliga resumes next week.

Haller’s first return to the pitch came on Tuesday as a substitute in a 5-1 friendly win over Fortuna Düsseldorf.

He thanked fans for their support on Twitter and said his “first step” back gave him a “great feeling”.

The 28-year-old came over from the Dutch club Ajax in the summer of 2022, replacing Erling Haaland, who was sold to Manchester City.

But two weeks after signing, he was diagnosed with testicular cancer.

On Tuesday, Haller revealed that he had undergone four rounds of chemotherapy and two surgeries, but is now fully recovered.

Haller led the Dutch league with 21 goals last season and he scored 11 more during Ajax’s run-up to the round of 16 in the Champions League.

Without him, and after a spate of injuries, Dortmund are struggling in the Bundesliga and are in sixth place, nine points off leaders Bayern Munich.

Dortmund will start the season at home against Augsburg on January 22.