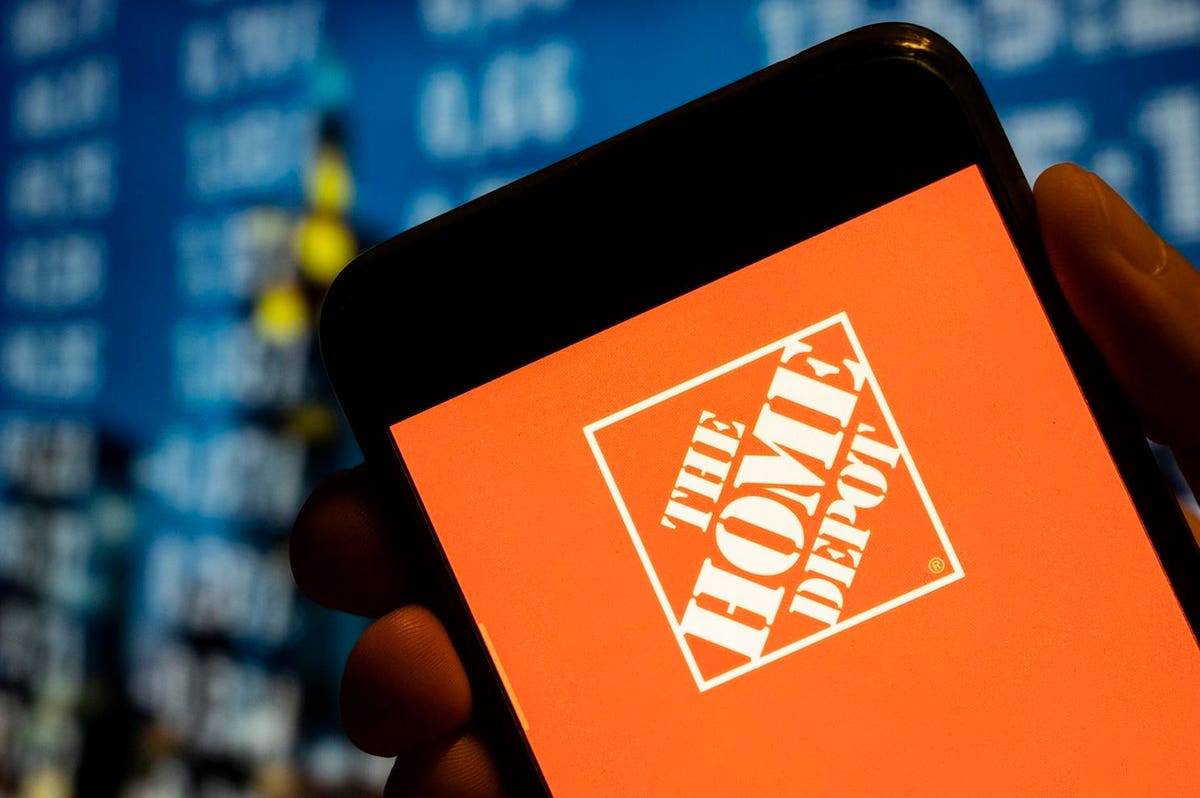 After a 28% drop so far, at the current price of about $300 a share, we think: Home Depot’s stock (NYSE: HD), the world’s largest home improvement retailer, could see an uptick. HD stocks have fallen from about $410 to $300 YTD, underperforming the broader indices, with the S&P falling about 16% over the same period. The company’s shares traded lower as fears of a potential recession and a difficult business environment, marked by record inflation, supply chain challenges and rising interest rates, have ravaged the entire retail space. Despite these macroeconomic headwinds, the company saw continued consumer interest and reported better-than-expected second-quarter results, while confirming its full-year outlook. The company reduced its cost of sales at a time when many rival retailers showed higher operating costs. It also grew its EPS by 12% year-over-year (yoy) in the second quarter, as many competitors reported declining earnings. With a current P/E ratio of about 18, which is much lower than the lagging 10-year average multiple of 23, it appears that Home Depot’s stock still has room for major expansion.

In the second quarter (ending July 31), Home Depot retailer revenue grew 6.5% yoy to $43.8 billion, while comparable store sales for the quarter were up 5.8% systemwide and 5.4% in US stores. In addition, home improvement retailer revenues were up nearly 12% yoy to $5.05 per share. That said, both the top and bottom-line numbers represented new all-time records for the company — despite inflation and strong compounding results from last year. While digital sales were up just 12% yoy, it’s still a vital ingredient of the retailer’s overall growth formula. It should be noted that the company’s average amount per sale increased 9% yoy, but transactions decreased 3%. This means that Home Depot was able to pass the inflation-related price increases on to resilient customers.

We have revised Home Depot valuation to $324 per share, based on an expected adjusted EPS of $16.57 and a 19.6x P/E multiple for fiscal 2022 – nearly 9% higher than the current market price. we predict Home Depot revenue for fiscal year 2022, about $157 billion, up about 4% yoy. In light of rising interest rates and the threat of a recession, the market is currently uncertain, but a further decline in the company’s stock could be used as an opportunity to buy the shares. The home improvement market is huge and the U.S. market could reach $620 billion by 2025, up from $538 billion in 2021. While U.S. home sales fell nearly 6% in July to a two-year low due to the current Challenging environment, Home Depot customers have always shown that home improvement is in high demand no matter the situation.

In 2022, Home Depot management expects revenue growth of 3% year-over-year to approximately $156 billion and a 3% increase in same-store sales compared to 2021. Earnings growth is likely to slow to an average single digit percentage , which is still impressive given that it is on top of the double-digit annual profits recorded in fiscal years 2020 and 2021. In addition, the operating margin is expected to be 15.4%, the same as last year.

Here’s our past coverage of Home Depot’s inventory, where you can follow our picture over time.

It’s also helpful to see how his peers are doing. See how Home Depot Peers rate on metrics that matter. Other valuable comparisons for companies in different sectors can be found at Peer Comparisons.

What Micron’s Billions For Semiconductors Mean For Inflation, Jobs, The Stock Market And More

What will happen to oil prices in the fall of 2022, ahead of the OPEC+ meeting?