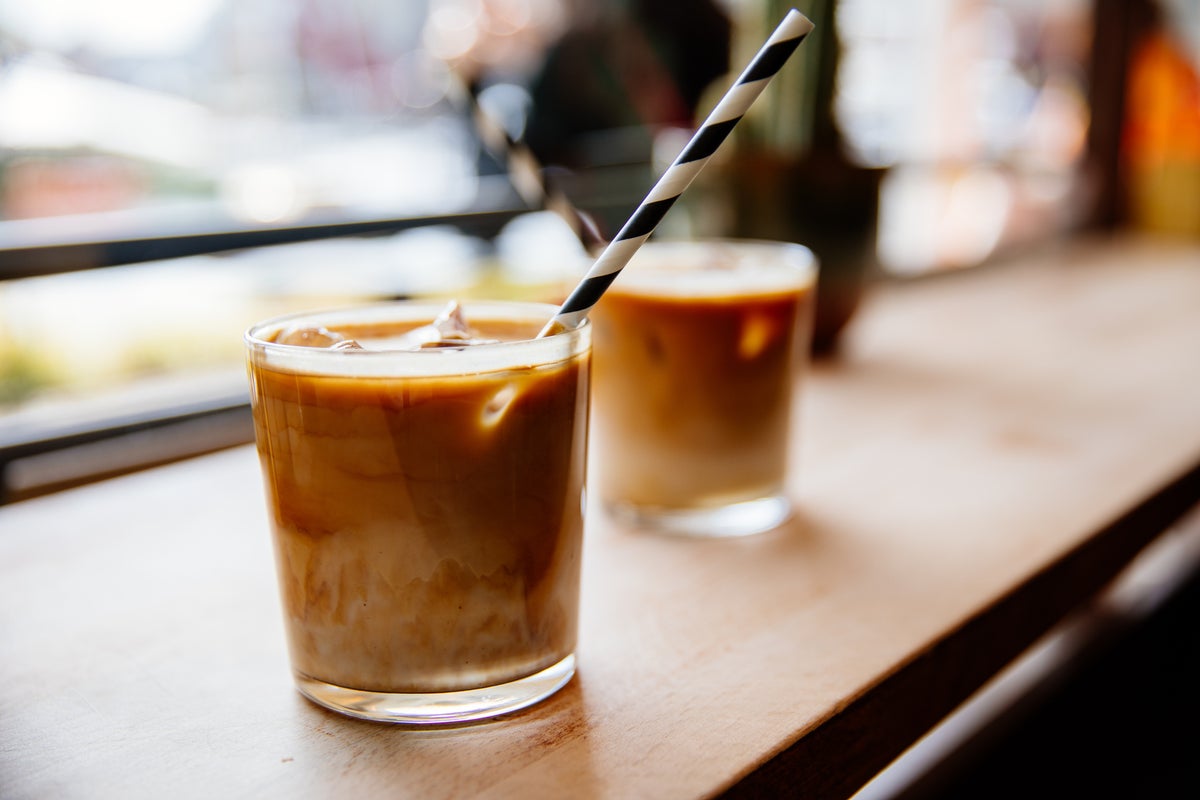 Dozens of beverages and dietary supplements have been voluntarily recalled due to possible contamination with Cronobacter sakazakii, according to a manufacturer.

Food and beverage company Lyons Magnus says 53 products are part of its recall, including a variety of oat and nut milks, protein shakes, cold brew coffee and other nutritional drinks.

“A preliminary analysis of the cause shows that the products did not meet commercial sterility specifications,” the recall said.

Lyons Magnus said no illness or complaints had been made or reported. People who bought the products have to throw them away or return them to get their money back.

The US Centers for Disease Control and Prevention say Cronobacter is a bacteria found in dry goods and sewage.

Infection can be particularly dangerous in infants, those over 65, and those with weakened immune systems. Symptoms include fever, meningitis, and seizures in infants.

Cronobacter was involved in the closure of Abbott Nutrition’s infant formula plant in Michigan earlier this year, contributing to a nationwide shortage of the essential product.

The discovery of the bacteria at the factory led to a massive voluntary recall of formulas in February after four babies who had consumed products tested positive for Cronobcter infection. Two of the babies died, although Abbott has said there is no evidence that the formula caused the illnesses.