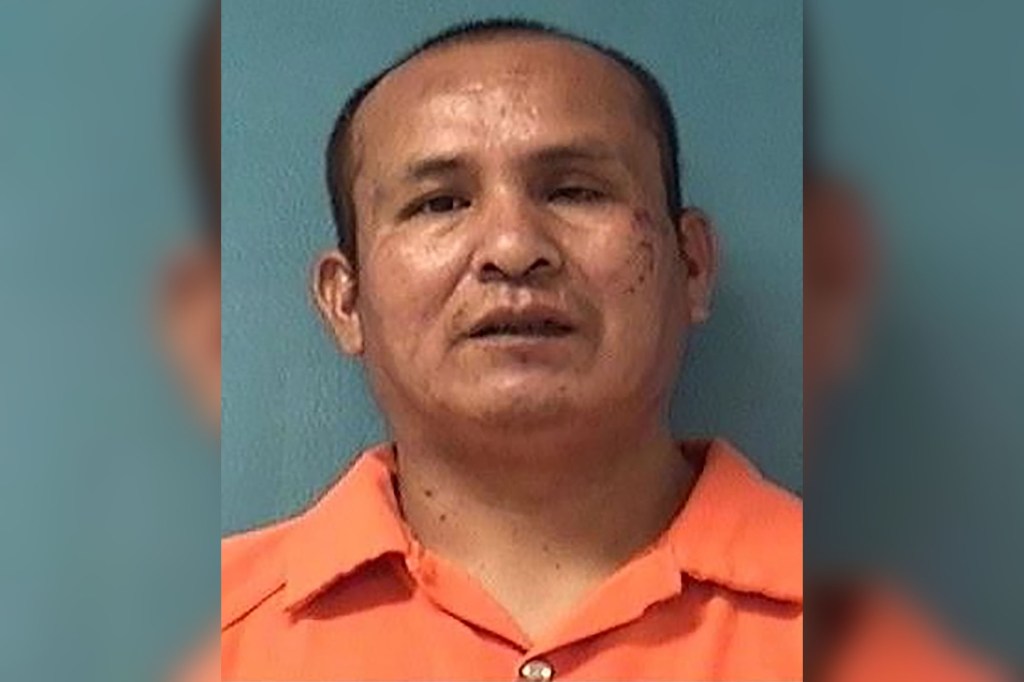 The driver of the SUV that drove through a Native American parade in New Mexico on Thursday and injured 15 people was charged with drunk driving after his blood alcohol level was found to be three times the legal limit, police said.

Jeff Irving, 33, was placed in McKinley County Jail on a laundry list of criminal charges resulting from the Gallup Intertribal Ceremonial Parade incident, including aggravated DWI, 15 counts of accident site abandonment and open container possession, according to police.

15 people were injured in the crash, including two Gallup police officers, identified as Gilbert Gonzales and Elijah Bowman. No deaths were reported.

According to court documents cited by the KOAT station, Irving, whose criminal record includes a previous DWI arrest, admitted to police that he had consumed alcohol before the incident.

Irving said he watched the parade in Gallup with his brothers, but then they decided to leave.

Amid the chaos and panicked screams from bystanders, the vehicle veered into a side street and into a parking lot before attempting to back out and hitting a police car. Officers then converged on the vehicle, pulled at least two people out and handcuffed them to the sidewalk.

Police officers who detained Irving conducted sobriety tests in the field and concluded that he was reportedly disabled.

According to court records, the 33-year-old then received two breath tests and blew 0.24. In New Mexico it is illegal to drive with a blood alcohol level of 0.08 in the blood.

Police stated that Irving was also found to be driving with a revoked driver’s license due to a previous DWI and no proof of insurance. The registration of the SUV had expired.

The Gallup Intertribal Ceremonial is a 10-day celebration made up of in-person and virtual events. The city celebrated its 100th anniversary of the annual event this year.