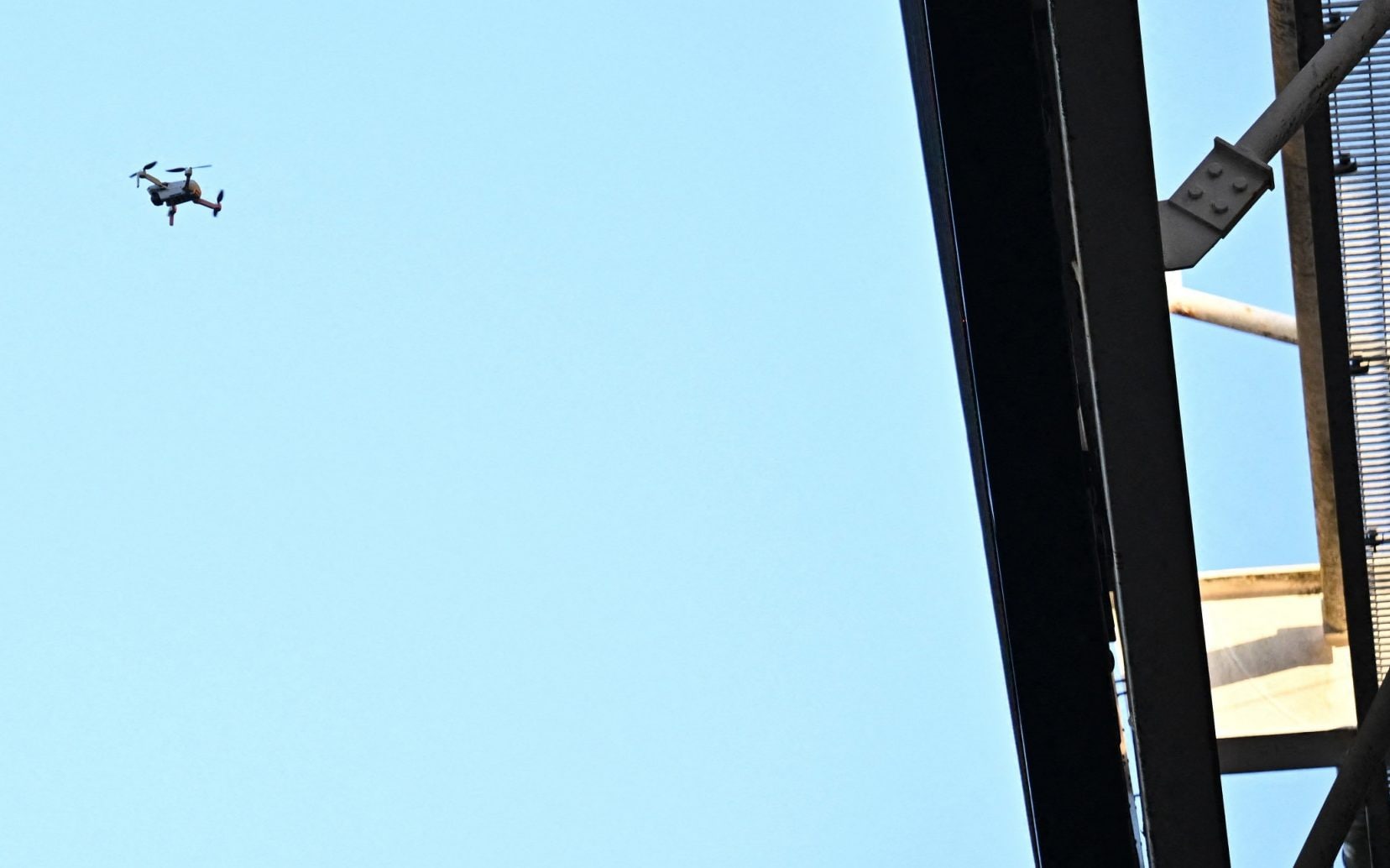 The incident was one of the few notable moments in a match that saw Southampton eventually beaten thanks to a timely goal from Ollie Watkins.

With top scorer Danny Ings departing for West Ham United, pressure mounted on the Villa striker to look after the side’s goal at St Mary’s. The striker responded and headed in the lone goal to maintain his side’s impressive progress under Unai Emery.

Watkins’ 77th-minute winner secured a fifth win in seven league games since Emery took charge in November. Villa hovered above the relegation zone and are now on the edge of the top 10. While the manager insists the responsibility for replacing Ings’ goals rests with his side, he believes Watkins, currently his only experienced striker, is up to the challenge will go.

The striker’s goal – which kept Southampton at the foot of the table – was only his fourth in the competition this season, but Emery believes it will bolster player confidence. “It’s a very good pressure for him when he feels it,” said the Spaniard. “I think he can feel our support, he can feel the support of his teammates and of course he also has a responsibility to do his job. If he scores, he can feel better and he can also gain confidence.

Even without factoring in the 10-minute delay caused by the drone, it looked like it was going to be an afternoon of frustration for Emery and his players before Watkins broke through. Villa had shown a notable lack of composure in front of goal, while Southampton manager Nathan Jones was convinced James Ward-Prowse’s 63rd-minute effort should have held.