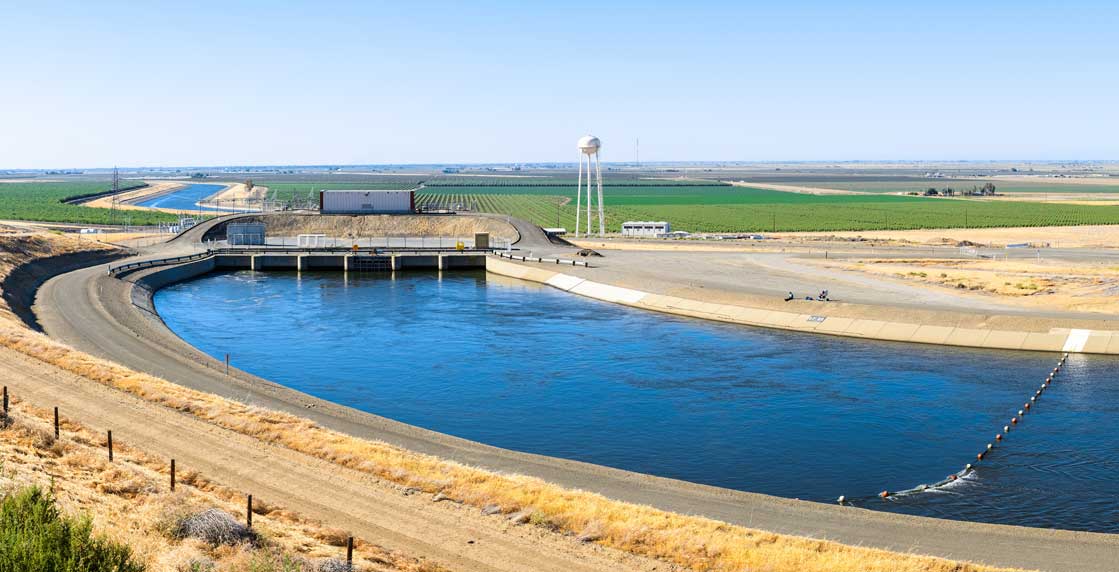 Supplier of water technologies xylem (XYL) announced Monday morning that it will buy Evoqua Water Technologies (AQUA) in a $7.5 billion all-stock deal. The deal signals consolidation of the water industry amid recent increases in water supply tensions from California’s drought and Colorado river shortages. XYL stock was down about 8% on Monday, while AQUA stock was up 14% after the announcement.


Under the terms of the deal, shareholders of Pittsburgh-based water treatment company Evoqua will receive shareholders 0.48 XYL shares for each AQUA share they own. That works out to $52.89 per share with a 29% premium based on Jan. 20 closing prices.

The acquisition comes as communities and water managers in the western United States look for alternatives as traditional river and groundwater resources come under increasing pressure. Despite recent rainfall, the western U.S. is experiencing the most extreme drought in a millennium by some estimates. About 65% of America is experiencing some form of drought, according to data from the US Drought Monitor.

Parts of Colorado, Kansas, Oklahoma, Nebraska, Nevada, Utah and Oregon are in “exceptional droughts,” the most extreme drought conditions. And Texas, California, Montana, New Mexico, North Dakota and South Dakota are all experiencing severe to extreme droughts, data from the Drought Monitor shows.

Water resources, including many utilities, have historically received little attention from investors. But the dynamics between supply and demand have intensified over the past year, drawing more attention to suppliers of water purification and treatment, desalination and other related technologies.

A mega-drought, which scientists say began in 2000, reduced flow in the Colorado River system to a record low in the second half of 2022. That led to a 75% decline in some of the west’s largest reservoirs, including Lake Powell and Lake Mead. That led the federal water authority, the U.S. Bureau of Reclamation, to warn California, Arizona and Nevada in October that it could cut supplies to protect the Colorado River and its two major reservoirs from overuse.

To avoid arbitrary punishment, the agency urged states to reduce water use to 2 million to 4 million acre-feet, which is only one-third of the river’s average flow rate. The result has led to a complex map of battle lines between states, communities, agriculture and industries.

That has led to extreme conditions, such as in the Rio Verde Foothills suburb in Arizona. Residents filed a lawsuit against the city of Scottsdale for shutting off 500 homes in the community from the municipal water supply. Meanwhile, Phoenix does not have enough groundwater resources to proceed with community building plans in the White Tank Mountains after the Arizona Department of Water Resources reported that the region will be short of 4.4 million acre-feet of water over the next 100 years.

In California’s San Joaquin Valley, Tulare, Kern and Fresno counties, water is now being hauled to smaller towns that have run out of supplies, CNN reported. More than 1,400 wells in California were dry by 2022, a 40% year-over-year increase, according to state data.

AQUA shares rose 14% on Monday, jumping past an entry of 45.50 to the highest level since April. Shares remain in buy range to 47.78. Meanwhile, XYL stock fell about 8% toward its mid-November lows. XYL shares are up 15% over the past three months and 2.4% over the past year.

Veolia environment (VEOEY) is arguably the world’s largest desalination operator, with nearly 2,000 projects to its credit. So is the Kurnell desalination plant in Sydney, Australia, which can supply 15% of the city’s drinking water. Veolia shares gained 0.4% on Monday.

General Electric (GE), also a busy player in the desalination game, gained 2.4% ahead of its earnings report, due Tuesday. Energy recovery (ERII) is a pure game for desalination. Stocks gained 0.5%.

See stocks on the list of leaders near a buy point

Short term trades can lead to big profits. SwingTrader from IBD shows you how

Tech Futures Slipping at 3 Megacaps; Rally must be interrupted?