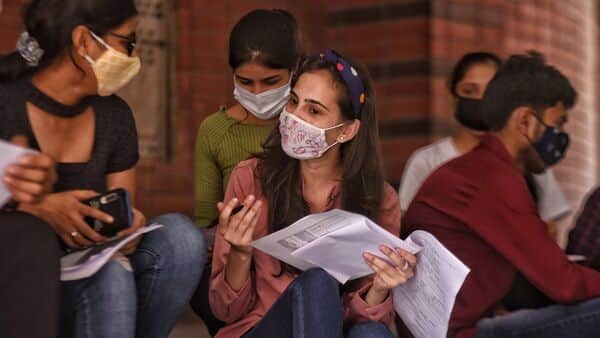 The University of Delhi (DU) is raising fees for all its undergraduate courses for the academic year 2022-23. The rise in fees can be attributed to costs under new heads, such as for varsity facilities and the Economically Weaker Section (EWS) support fund, as well as the revision of some other components, the news agency said. PTI.

Old charges such as the University Development Fund have also been lifted from 600 to 900.

A Delhi University Teachers’ Association (DUTA) director estimates that the fee increase could be close to: 1000 in students’ annual costs. However, the university denies that the increase would be to that extent.

DU South Campus Director told PTI, EWS Support University Fund has been added to the fee structure. He claims there has been no major increase in fees overall.

“This is a new addition and the fund collected under this head will be used by the university for the benefit of the economically weaker students,” he added.

DU said in a July 26 notice that restructurings have been made to rationalize fees for admissions across different colleges of the university and to ensure uniformity in different heads of spending.

Delhi University says there is no change in Delhi University Student Union (DUSU) tuition fees and fund. Meanwhile, certain parts of the fee, such as the College Student Welfare Fund, College Development Fund, and College Facilities and Service Charge, are to be determined by the colleges.

However, a school principal who spoke to PTI said that new sections such as facilities and service charges have been added that were previously not part of the fee components, but now the university will charge 500. He says colleges also charge for using their facilities, such as lab equipment.

He goes on to say: “In addition, new sections have been added. The fee will increase by a minimum of… 1,000. After the college increase, the college will also restructure the fee and this will further increase the fee. I don’t understand why the university feels the need to charge for the EWS fund when every college has the option to charge students under this head,”

Chinese student visas to the US drop from prepandemic levels