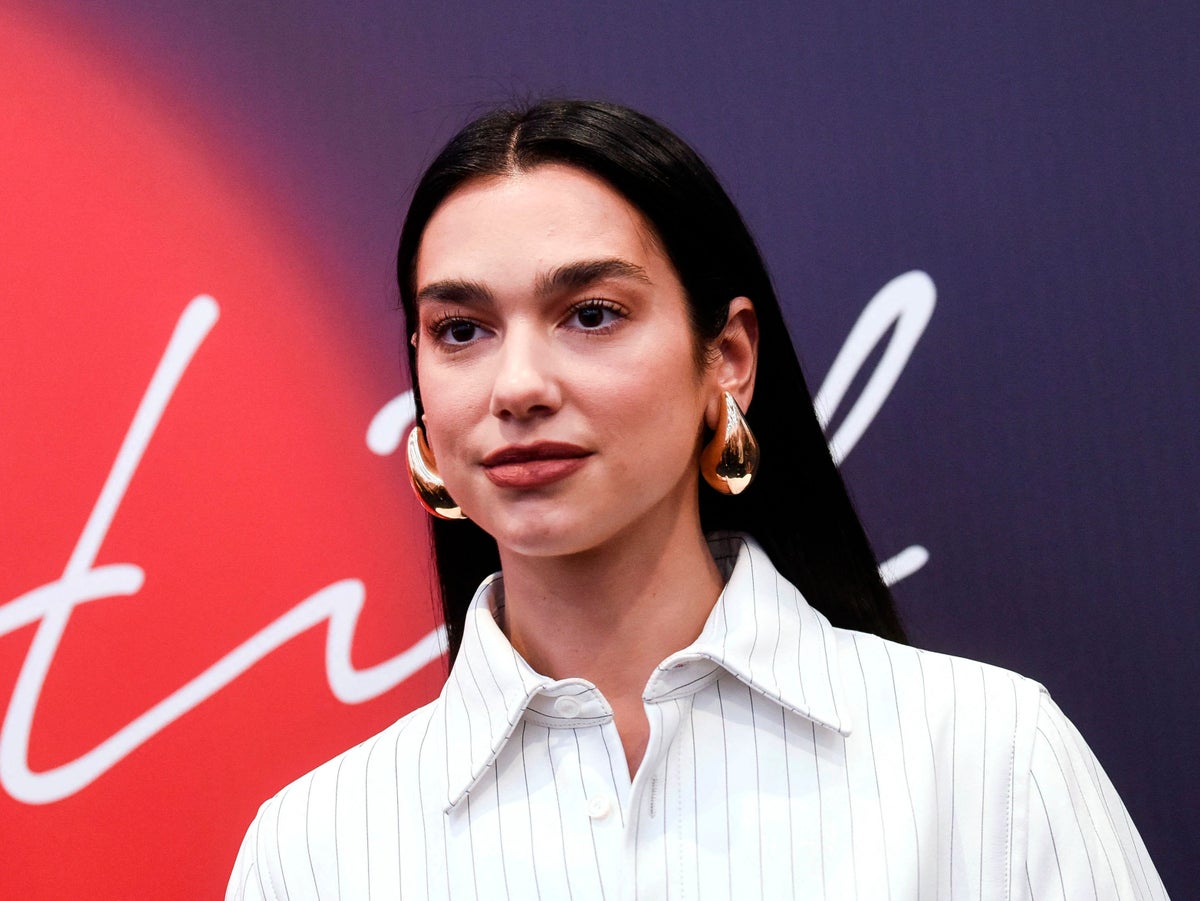 Dua Lipa has dismissed speculation during the opening ceremony of the World Cup.

The 27-year-old singer added that she would not visit the country until it “fulfilled all the human rights promises” it had made when it was given the right to host the tournament in December 2010.

She said on Instagram: “There is currently a lot of speculation that I will perform at the opening ceremony of the World Cup in Qatar.

“I will not act and I have never been involved in any negotiation to act. I will be cheering England on from afar and I look forward to visiting Qatar when it has fulfilled all the human rights commitments it has made when it has the right to host.”

She is currently in Australia for her ongoing 10-month Future Nostalgia tour, with the tournament starting next Monday.

The World Cup in Qatar has consistently sparked controversy, with illegal gay and economic migrants working for low wages and under poor conditions during the stadiums’ construction.

The sweltering summer conditions in the country also forced the traditional dates in June and July to shift to November and December.

Sepp Blatter, the disgraced former FIFA chief who awarded Qatar the competition, admitted this week that it was a mistake to award the tournament to the country.

“It’s a country that’s too small,” Blatter said. “Football and the World Cup are too big for that.”