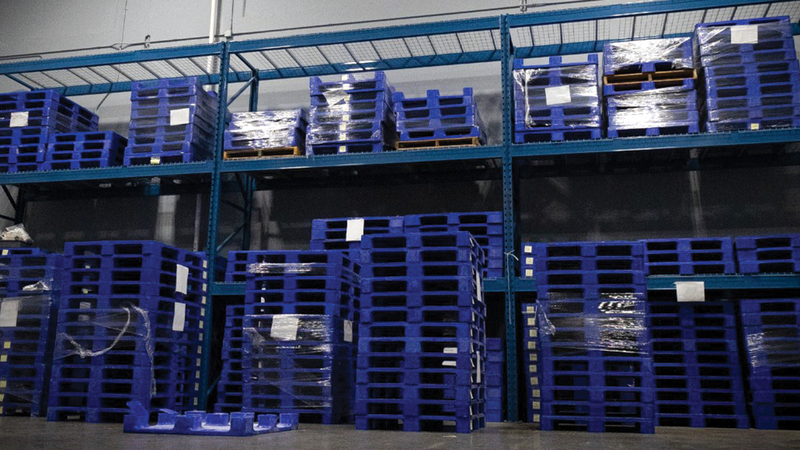 Yesterday, the Canadian authorities announced the seizure of the largest amount of opium in its history, thanks to information obtained from the General Department for Drug Control in Dubai Police, noting that “the huge amount amounted to two and a half tons of opium, with a financial value of more than 50 million Canadian dollars, It was hidden in 19 sea shipping containers.

During a press conference, the Canadian authorities noted the role of the Dubai Police General Command in detecting the shipment, and its permanent cooperation in confronting transnational organized crime, pointing out that «the case resulted in the seizure of 247 plastic shipping pallets containing approximately 2,500 kilograms of opium, distributed over 19 containers. Shipping freely.

ALSO READ  Discusses two draft laws in the "Health" .. "The National" asks the government about the effects of the visa system.

Dubai Police confirmed that the operation is a model of cooperation between Dubai Police and the Canadian authorities, and one of the joint operations that came as a result of the strong relations between the two sides to enhance security and combat organized crime.

She explained that she had received reliable information, which showed the path of the containers through five countries, before reaching their destination (Canada), and that the drugs were hidden inside plastic shipping pallets installed in 19 sea shipping containers, pointing out that she held an urgent meeting with the Canadian liaison officer, and provided him with preliminary information. Coordination and follow-up continued for about 73 days until the containers arrived at the port of Vancouver in Canada, when it was the turn of the Canadian authorities to detect and seize the containers.

The Assistant Commissioner of the Canadian Mounted Police, Will Ng, said, “The investigation to reach the criminals responsible for the shipment is still ongoing, by working with the Canadian Border Services Agency and other agencies to complete this investigation successfully, expressing his appreciation to the General Department for Drug Control in Dubai Police and the police.” Australian Federation, for their decisive support and enduring cooperation.”