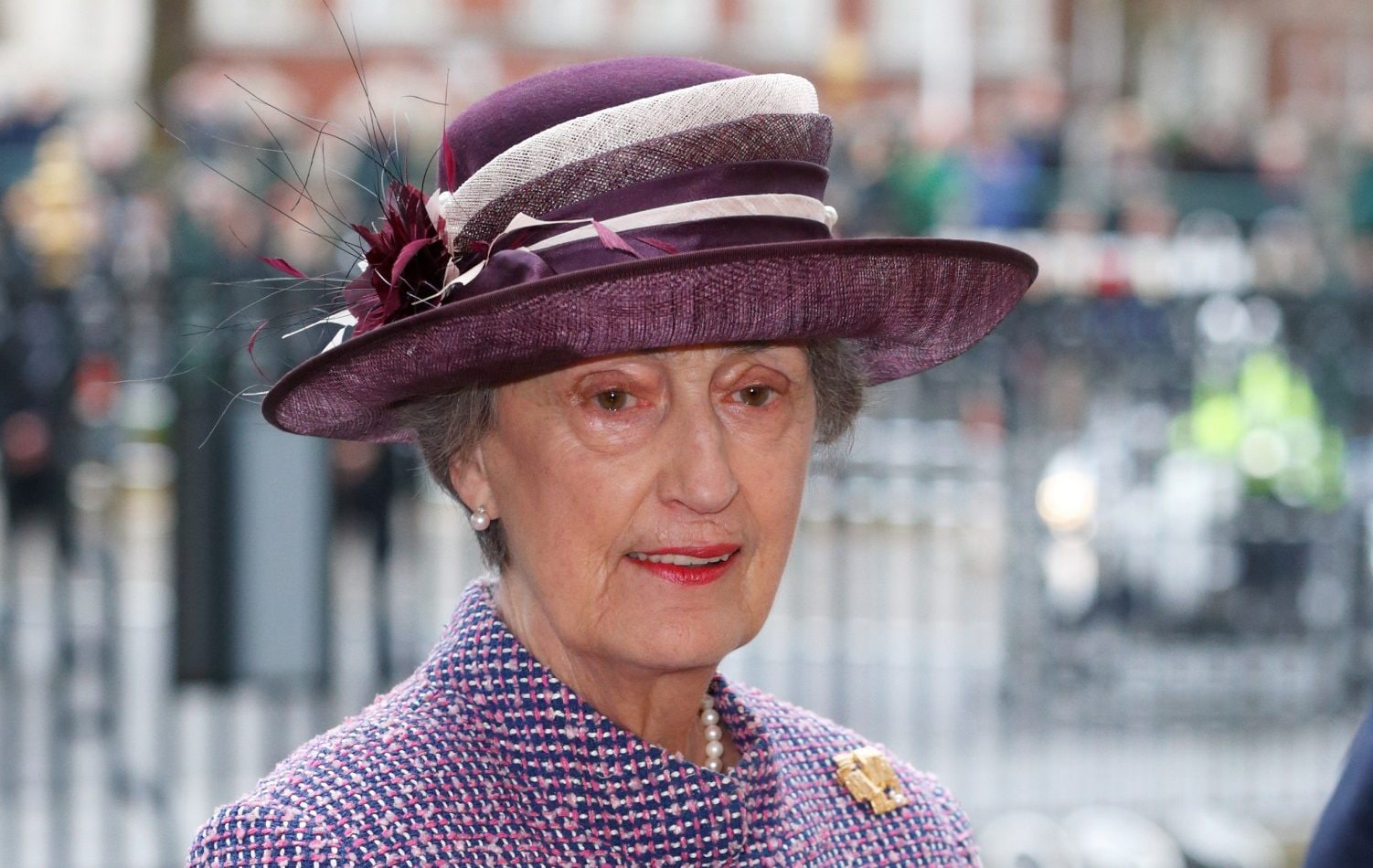 Lady Susan Hussey is being defended by Prince Harry after the late Queen’s former lady-in-waiting was accused of racism.

Lady Hussey served Elizabeth II for more than 60 years and had remained in honorary capacity to support King Charles, but resigned last November after being accused of “interrogating” a Buckingham Palace guest about where she was “really” from .

Ngozi Fulani, the director of the east London charity Sistah Space, claimed the 83-year-old aide moved her hair to see her name badge before asking persistent questions about her birthplace.

In an interview with journalist Tom Bradby promoting his autobiography Spare, which hit bookstores on Tuesday, Prince Harry said that all he and Meghan Markle have ever asked for in the last — certainly the last — years is some responsibility.

“I am very happy that Ngozi Fulani has been invited to the palace to sit down with Lady Susan Hussey and make amends because Meghan and I love Susan Hussey,” he said.

“[Meghan] thinks she’s great. And I also know that what she meant, she never meant harm.

“But the reaction from the British press and from people online because of the stories they wrote was appalling. It was absolutely horrific, the reaction.”