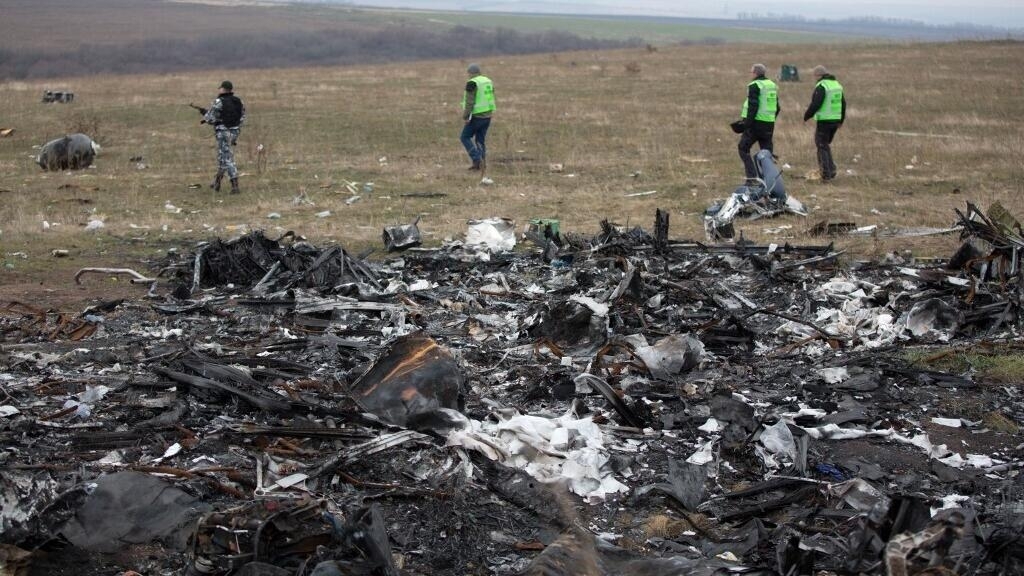 A Dutch court will rule on Thursday in the case of four men with ties to Russia who are charged with mass murder for their alleged role in the downing of Malaysia Airlines Flight 17.

MH17 was a passenger flight shot down over eastern Ukraine on July 17, 2014, killing all 298 passengers and crew.

At the time, the area was the scene of fighting between pro-Russian separatist and Ukrainian forces, the prelude to this year’s conflict.

Victims’ representatives say the verdict will be an important milestone, although the suspects, all of whom are serving life sentences, remain fugitives. They would all be in Russia, which will not extradite them.

Moscow denies any involvement in or responsibility for the downing of MH17 and in 2014 also denied any presence in Ukraine.

Prosecutors say the suspects, three former Russian intelligence officers and a Ukrainian separatist military leader, helped arrange and transport a BUK missile system from the Russian army to Ukraine that was used to shoot down the plane.

They were charged with shooting down an airplane and with murder in a trial under Dutch law. They can also be convicted of manslaughter if the judges of the court in The Hague find that no intent was involved.

Intercepted phone calls that were a major part of the evidence against the men suggested they believed they were targeting a Ukrainian fighter jet.

Three of the men were tried in absentia and the fourth pleaded not guilty through attorneys he hired to represent him. No one attended the trial.

Victims of MH17, which was en route from Amsterdam to Kuala Lumpur, came from 10 different countries. More than half were Dutch.

The research was led by the Netherlands, with the participation of Ukraine, Malaysia, Australia and Belgium.

The judges will start reading the verdict at 13:30 local time (1230 GMT) in the heavily secured court next to Schiphol Airport.