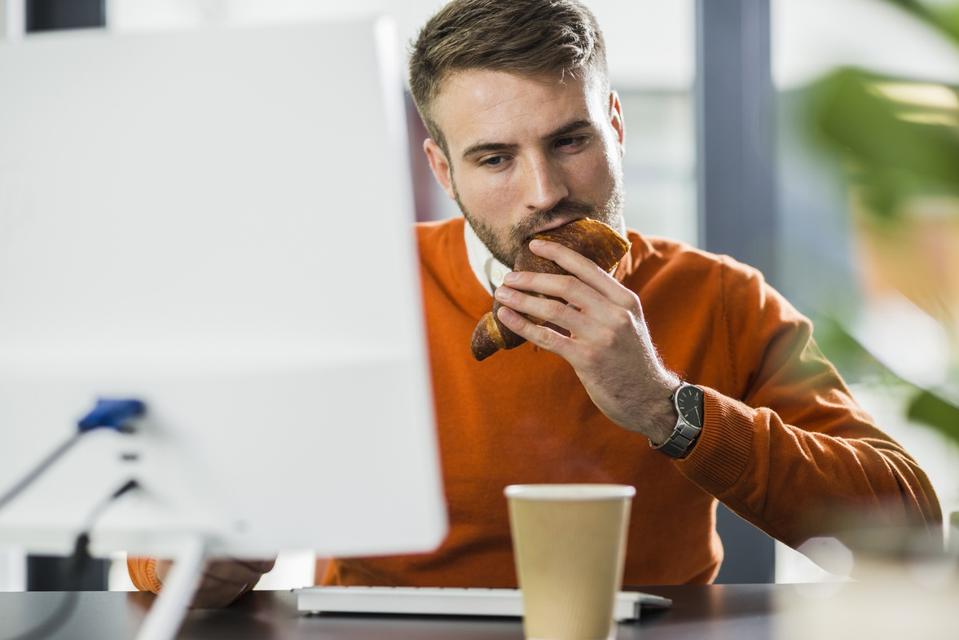 It may sound harmless enough, but the French think that eating at your desk is one of the prohibited things in life. Lunch should be enjoyed with colleagues, where work is generally not discussed, or at the very least, only peripherally.

There is in fact a law prohibiting employees from eating at their desks; Article R.4428-19 of the 3324-page labor code, or labor code, as reported by The New York Times. However, because of Covid-19, the government is keen to stop the spread of the virus in the workplace and has said it will allow people to eat on their own and that they will not be fined if they were discovered eating at their desk. This is one of the measures taken by the government to keep the economy open and prevent France from a third lockdown (experienced by its British and German neighbors).

The country obviously has a strong culinary reputation for savoring its food (the average person on the street is incredibly knowledgeable about regional dishes), but the code isn’t just about enjoying your meal – the law goes back to the idea that bosses cannot work people too hard and must allow them a break during lunch. The rule of not eating at the office is an extension of this idea; that people should be encouraged to leave the office for a lunch break. The country has a 35-hour workweek (although in reality many employees work longer than that) and the country fiercely defends the notion of work-life balance.

This is just one of the many ways in which the pandemic has changed French gastronomy. The country has seen a huge increase in sales of frozen foods (like elsewhere in the world) and basic pantry items that stay edible longer. During the October curfew, when restaurants had to shut down overnight (before being forced to close and not allowed to reopen), restaurants began to find ways to bypass traditional dinner hours. .

In Lyon, for example, restaurants started serving a large traditional mid-morning meal again made up of pork and tripe called the machon (named after the French verb, to chew, to chew). Others started serving dinner at 5 p.m., announcing specials for early risers, horrifying many, who claimed the Americanization of France was complete. In November, France saw a 300% increase in sales of raclette cheese, with people turning to home cooking for solace.

These new habits are satirized in a YouTube video broadcast in France called “Le Musée du Restaurant” where a curator shows tourists a French bistro explaining what happened when people went to restaurants, “an activity that has now completely disappeared” . Tourists see a bowl of peanuts and wonder in horror if people all put their hands in the same dish. The French tourist guide replies that it was another time, “when people were not afraid of anything”.

With the increase in homework or telecommuting in France, and the threat of a third lockdown is looming (Macron is due to address the nation next Thursday), it may not be long before a video arrives to satirize working in an office, let alone to eat at his desk.

How to Thrive: 7 Ways to Create Happiness in the Future of Work