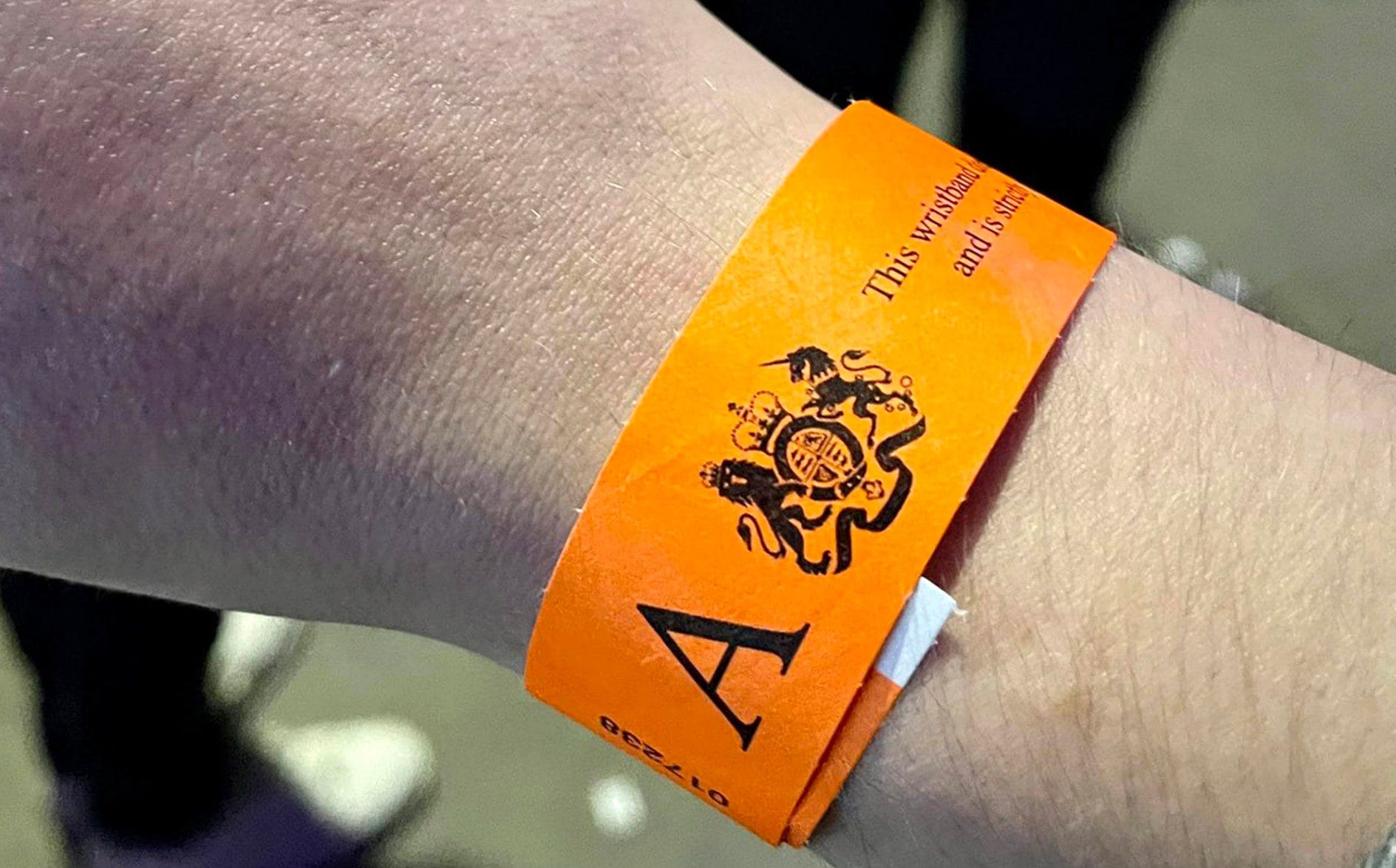 Auction website eBay has removed wristband listings from queuing to see Queen Elizabeth II in state after receiving bids worth hundreds of pounds.

The yellow, gold and pink wristbands will be awarded to members of the public who join the queue that winds through London to Westminster Hall, where the deceased sovereign’s coffin is on display for mourners.

Numbered wristbands allow people to leave the line to eat or use the bathroom while returning to their proper seat.

The list of wristbands seen by The Telegraph cost a whopping £350. Others were offered for between £50 and £100. Since the wristbands are color-coded and line-numbered each day, they would be useless for any attempt to to get into the queue.

eBay said it had removed the listings for violating its policy on selling tickets to events on its digital marketplace. An eBay spokesperson said, “These items violate our policies and we are removing them from our site.”

The lists included used and unused wristbands for the queue, which was sometimes estimated to be more than 24 hours and extends as far as Southwark Park.