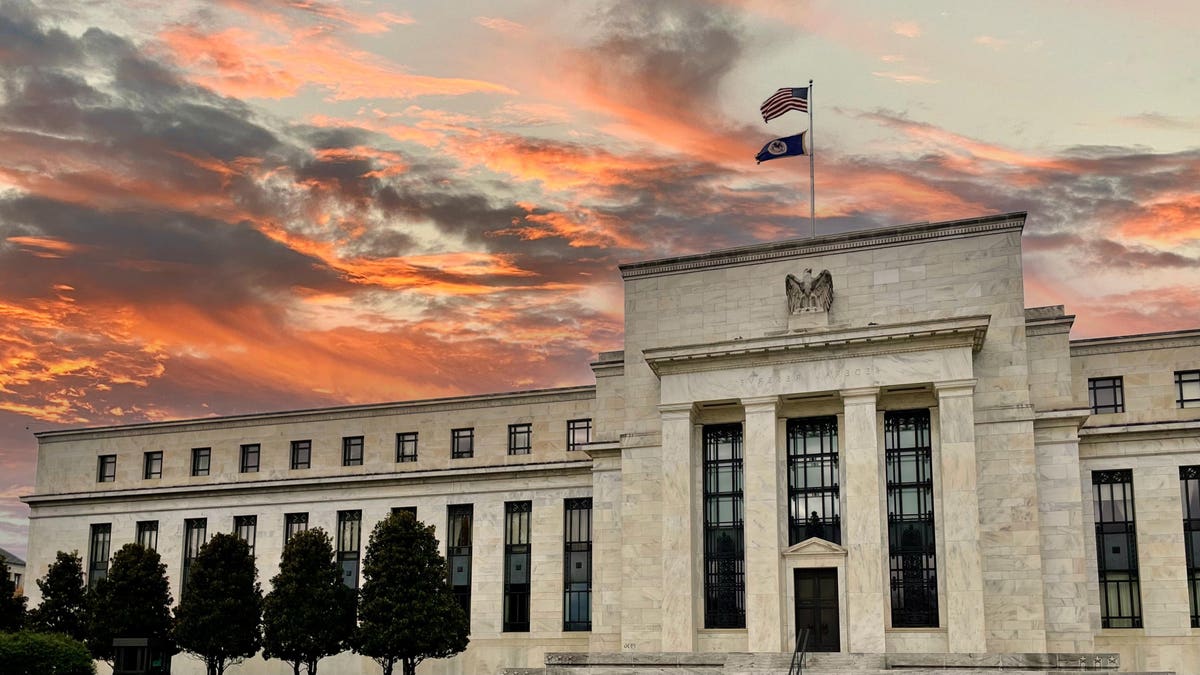 We’ve all seen the headlines: Interest rates are rising as the fight against inflation continues. It is now clear that interest rates will most likely remain in this direction for the foreseeable future, at least until inflation is under control. So all eyes are on the Fed as experts speculate when the next rate hike will be announced.

Rising interest rates can affect us as much as inflation. If interest rates rise, the costs of borrowing money also rise. That means we’re all spending more on floating-rate loans and less likely to borrow new money (read: take on new, expensive debt). These rate hikes also have an impact on the overall economy as money becomes more expensive to access. That’s why it’s important to follow any announcements from the Fed about interest rates.

Let’s take a look at the possible effects of the next rate hike, and when the Fed could deliver on it, based on what we know so far.

The Federal Reserve, or ‘The Fed’, currently controls the money supply in circulation in our economy. One of the main goals of the Fed is to control inflation. The Federal Open Markets Committee (FOMC) sets federal fund rates in its meetings to influence the economy, and they will raise interest rates when it comes time to slow economic activity to fight inflation.

If you hear announcements in the media from the Fed, they are likely to come from Federal Reserve Chairman Jerome Powell, or someone else on the committee. Powell had his last public appearance on Sept. 8, before the central bank’s upcoming meeting on Sept. 20-21. This appearance made it clear that the central bank is currently focused on curbing inflation, although we’re not sure what will come out of the meeting, as Powell and the team need to review the most up-to-date data before making a decision.

So when exactly is the Fed meeting?

The good news is that there is a rough schedule for the Federal Reserve meeting so hopefully we can anticipate a potential rate hike and plan accordingly. Economists often watch for announcements and interviews with members of the FOMC in the weeks leading up to their meetings, hoping to predict what will happen. Sometimes the rate hikes are predictable, other times there is no consensus on what kind of announcement will come out of the meeting.

Here is the Federal Reserve’s meeting schedule for the remainder of 2022:

Many economists, including those at Bank of America, believe a third consecutive 0.75% rate hike is coming this month as the FOMC appears to be slowing inflation. The Fed will consider all relevant data at its meeting later this month.

What will the Fed consider?

It is important to know what the Fed is considering when they meet to discuss interest rates and strategy. As a reminder, the Fed originally did not respond with new policies when inflation started to pick up in the spring of 2021, as they attributed the price hike to pandemic factors. Considering inflation to be “transient,” they didn’t respond with rate hikes until March 2022. Some experts feared that this delayed response could have consequences.

The Fed will look this week at the consumer price index (CPI), labor reports, producer price index, consumer confidence index, retail sales data and other data reported this week on the economic calendar to assess the impact of the latest rate hike in July and make a final decision on whether the expected rate hike in September. Consumer spending and labor reports are critical considerations because the central bank does not want to send the economy into recession by raising unemployment while inflation is soaring.

Their goal is to reduce the impact of interest rate hikes on labor reports. With a lot of people working and making money, it’s unlikely that another rate hike would send us into a recession. The Fed will therefore be more confident in raising rates as the labor market is strong and shows robust workforce data.

In August, 315,000 new jobs were added to the labor market. This number is nothing to scoff at as it shows that companies are still hiring, meaning they are still making money despite the fact that the price of everything is going up. People with a job continue to spend money faster than people who are unemployed.

Consumer spending has also remained strong, with economists expecting a 0.2% increase in CPI at the September announcement.

The federal funds rate is the rate at which banks and other institutions lend money to each other. The federal fund rate is a tool to control the supply of funds and, by extension, reduce inflation. When interest rates are raised, it becomes more expensive to borrow money for everyone, causing the money supply to fall and short-term interest rates to rise.

The Fed has already raised its benchmark rate four times this year. The Fed sets a target range for the federal funds rate with an upper and lower bound. The target rate of the federal funds is now set at a range between 2.25% and 2.50%. This range was set at the Fed’s July meeting, when interest rates rose by 0.75%.

An increase in the Federal Fund Rate makes it more expensive to borrow money, leading to a decline in the economy. Since the FFR is the average rate that banks pay when they borrow money from each other overnight, it affects the rates of everything, especially the primary interest that banks charge their best customers. The Fed wants to keep the FFR within its specified target range to manage economic swings.

It’s no secret that every company in the financial sector will benefit from interest rate hikes. Banks earn more from higher interest rates because they can pay out more to customers, which will attract new customers and more activity in savings accounts. Credit card and financial services companies will also generate more revenue by charging higher rates.

Insurance companies benefit from a rate hike because they invest a portion of the premiums in the bond market, which is higher when interest rates rise.

Consumer staples also do well when interest rates rise, because people are more concerned about saving money and this sector is considered recession-proof. Consumers spend less on big-ticket items when prices rise because they are more budget conscious. However, they cannot avoid spending money on food and other necessities.

If you’re concerned about how to invest your money in times of high inflation, you may want to take a closer look at Q.ai’s Inflation Kit and protect your investments. Just because inflation is rising doesn’t mean your investments should suffer. In fact, you can activate Portfolio Protection at any time to protect your gains and reduce your losses, regardless of which aspects of the market you invest in.

While we can all try to predict what the Fed will announce regarding interest rates, we really don’t know what will happen until the announcement is official. The reality of our current situation is that interest rates are likely to continue rising. This means that you may want to think twice about making large purchases because they are going to cost you more.

The Fed has emphasized that the central bank will continue to hike interest rates until inflation is under control. The timeline for this goal is unknown, as we’ll have to wait and see how the economy reacts to each additional rate hike. We do know when the next FOMC meetings are, so we can be prepared for any rate hikes.