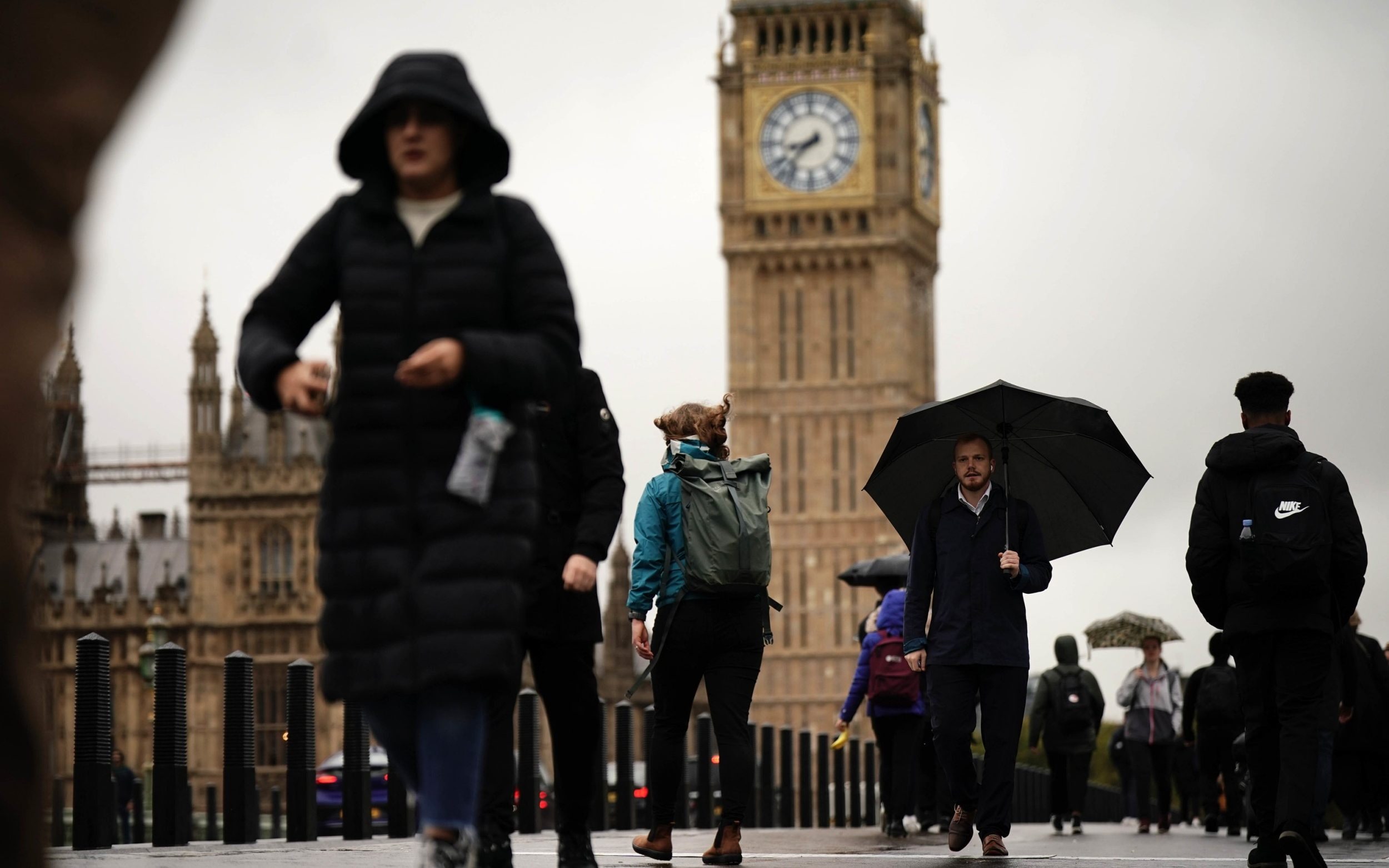 The UK economy contracted in the third quarter, providing the latest sign that Britain is headed for recession.

According to the Office for National Statistics, GDP fell 0.2 percent in the three months to the end of September.

That was less than a 0.2 percent growth in the previous three months, but not as severe as the 0.5 percent decline economists predicted.

The numbers reflect the deteriorating economic outlook, as soaring inflation and rising interest rates hurt household finances, as does the impact of an additional holiday following the Queen’s death.

But they come before the rise in energy bills in October, as well as the market turmoil unleashed by Liz Truss’ mini-budget, suggesting the fourth-quarter drop could be even more severe.

Chancellor Jeremy Hunt said: “I am under no illusion that there is a difficult road ahead – one that will require extremely difficult decisions to restore confidence and economic stability.

“But to achieve sustainable long-term growth, we need to contain inflation, balance the books and reduce debt. There is no other way.”

Many economists believe Britain is already in a recession, which is technically defined as two consecutive quarters of contraction.