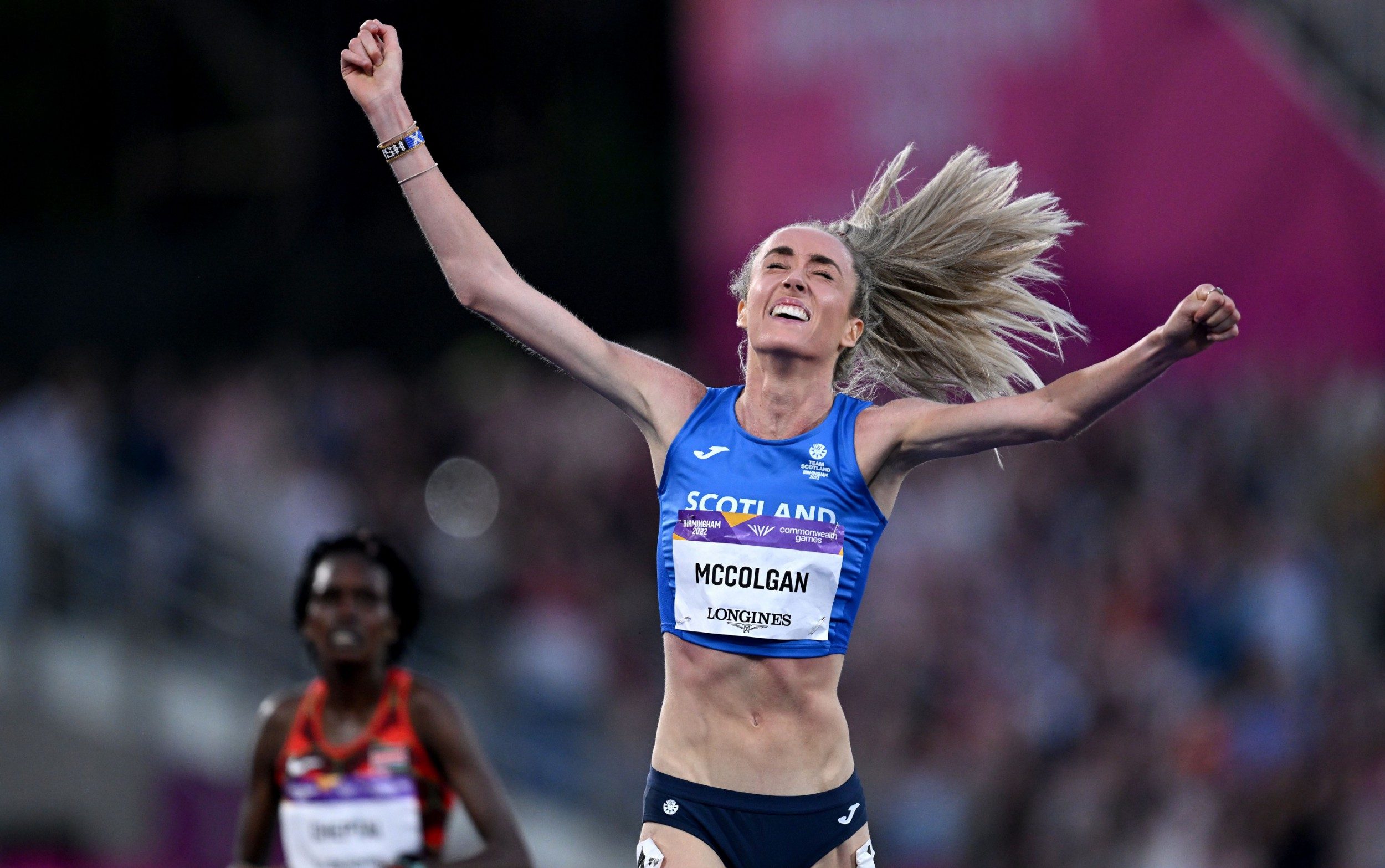 An overjoyed Eilish McColgan followed in her mother Liz’s footsteps by producing a stunning sprint to take a thrilling Commonwealth 10,000m win for Scotland on Wednesday night and secure the first major title of her career.

McColgan, 31, appeared to struggle in a heart-pounding head-to-head fight with Kenyan Irine Cheptai in the closing stages in Birmingham, but, cheered by a deafening crowd at Alexander Stadium, found the strength to grab the lead as she entered the right home, before raising her arms in delight as she crossed the line and partied with her mother, who is also her coach.

While Liz won one world title and two Commonwealth 10,000m gold, her daughter’s only previous major outdoor medal was a 2018 European silver in the 5,000m. Now, like her mother, she is a Commonwealth champion.

“It’s just been a year of ups and downs,” McColgan said. “I wouldn’t have finished it without the audience. I wanted it so badly. I knew the girls are super strong, I knew if I could stay with them I had a chance to win a medal. But this is an absolute dream.

“It is so special to have this event in the UK. This is my fourth Commonwealth Games and my fourth event – I’ve done the 1,500m, the 5,000m, the steeplechase. I finally found the event and to win tonight is incredible.”