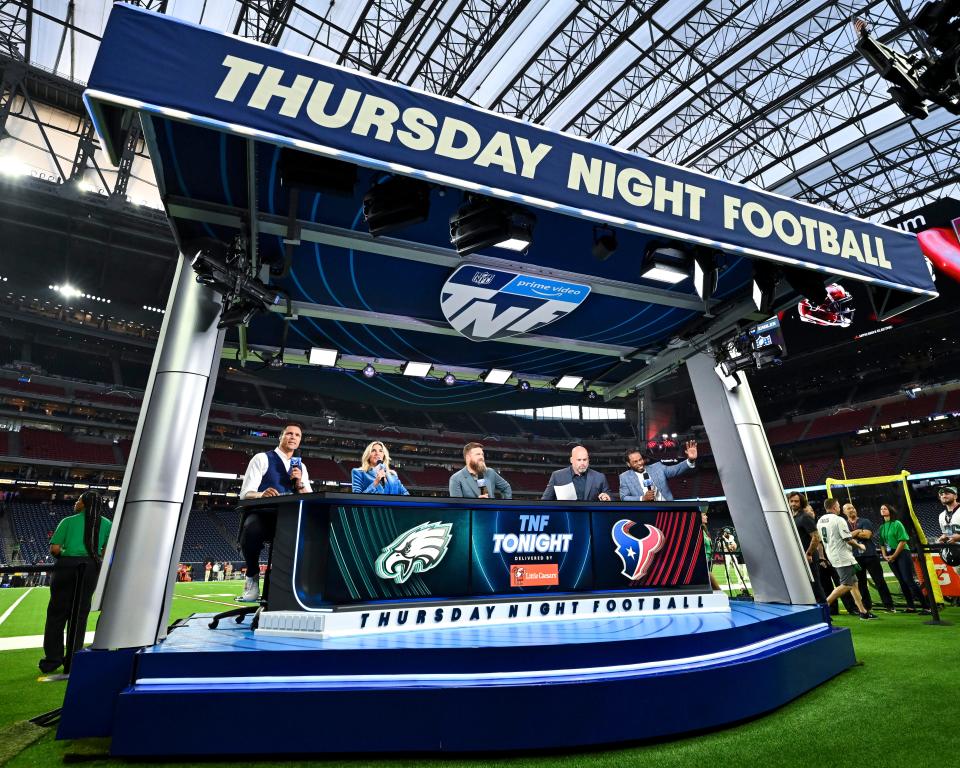 Allen has missed consecutive days of training with an elbow injury, and his status is uncertain ahead of Sunday’s game against the Minnesota Vikings.

Palmer started the first four games of the 2008 season before sustaining damage to part of the ulnar collateral ligament (UCL) in his throwing elbow. Fitzpatrick started the rest of the season with QB. Palmer considered surgery, but chose rest to let it heal.

“Whit, this reminds me of 2008. Remember what happened in 2008?” Fitzpatrick said during the show.

“Yes, Carson Palmer. Same injury,” Whitworth told Fitzpatrick. “Tried to come back and play. And then – tried it, didn’t work, felt like it was too uncomfortable and then sat out for the rest of the season. And then – that’s how we got to know FitzMagic here.”

The Bengals will face Allen and the Bills on Monday Night Football in Cincinnati on Week 17 – January 2, 2023.