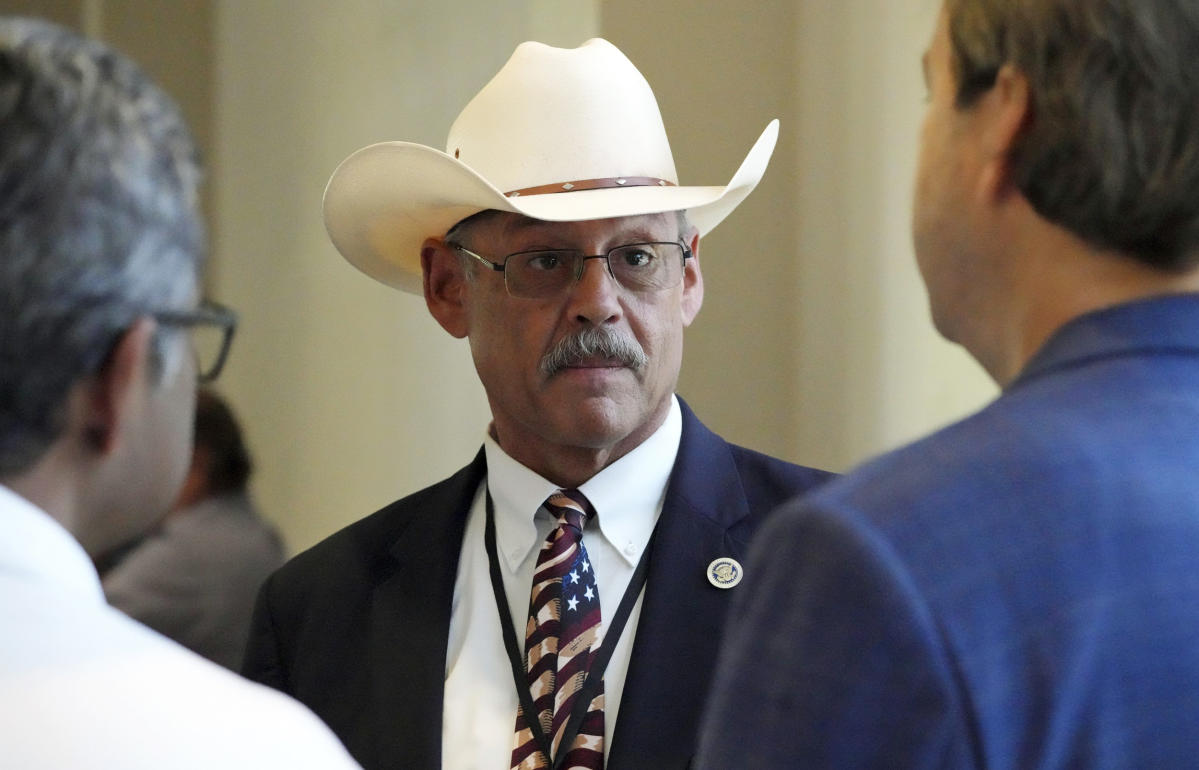 Finchem has been among a host of GOP candidates for office across the state who have repeatedly cast doubt on Joe Biden’s presidential victory or falsely claimed the 2020 election was stolen from former Arizona President Donald Trump.

Last year, Trump supported Finchem’s candidacy and highlighted his track record of defending the stolen election claims. “Mark was willing to say what few others had the courage to say” about the 2020 election, Trump said in offering his public backing.

As a state legislator, Finchem has filed several resolutions to decertify the results of the 2020 election in three major Arizona counties, as well as a bill that would give the legislature the power to reject the election results. He also supported a partisan review of Maricopa County’s election results, though the review reaffirmed Biden’s victory.

With his loss, Finchem joins a host of other election deniers who came up short on Election Day. In Michigan, election deniers lost bids for governor, secretary of state and attorney general. Republican Doug Mastriano, a prominent Pennsylvania election denier who was on the Capitol grounds on Jan. 6, lost his bid for governor, along with similar GOP governor candidates in Minnesota and New Mexico.

Other prominent Arizona election deniers, including Attorney General candidate Abraham Hamadeh and the party’s pick for governor Kari Lake, are still engaged in tight races with their opponents just days after the election.