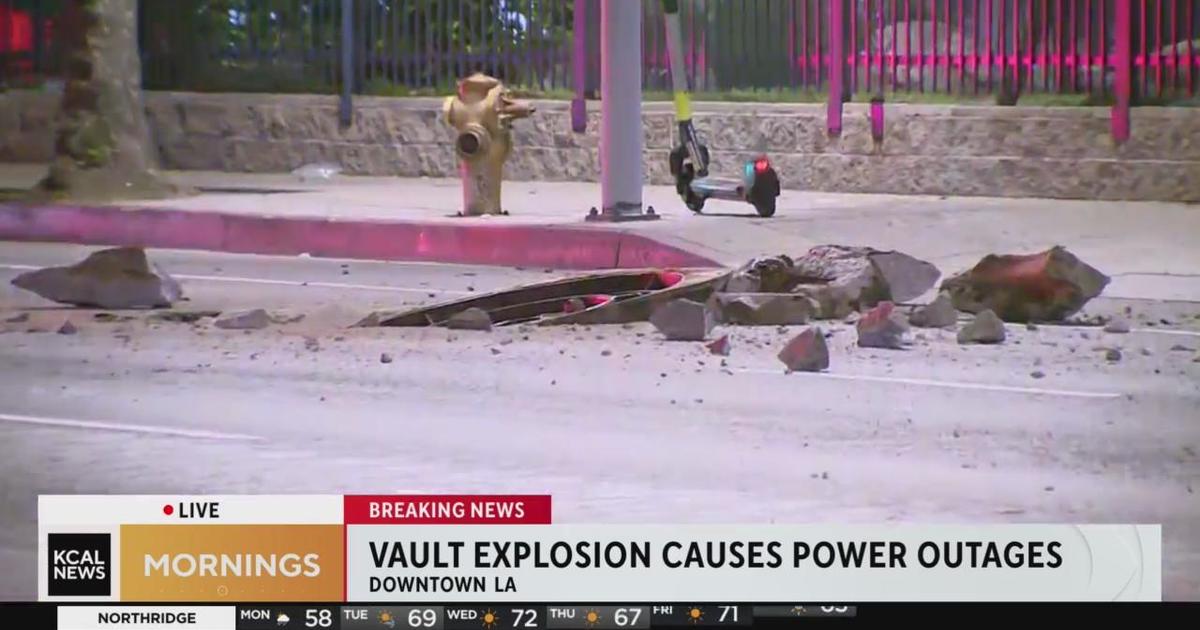 3rd Street was closed between Omar St. and Central Ave.

At around 4:40 a.m., the LA Fire Department received a report of a large explosion and power outage. Three covers of maintenance holes in the street were blown off and debris littered the street.

About 500 customers of the Dept. of Water and Power of Los Angeles in the area experienced power outages.

The power would likely remain offline until about 9am

More details about the explosion were not immediately released.