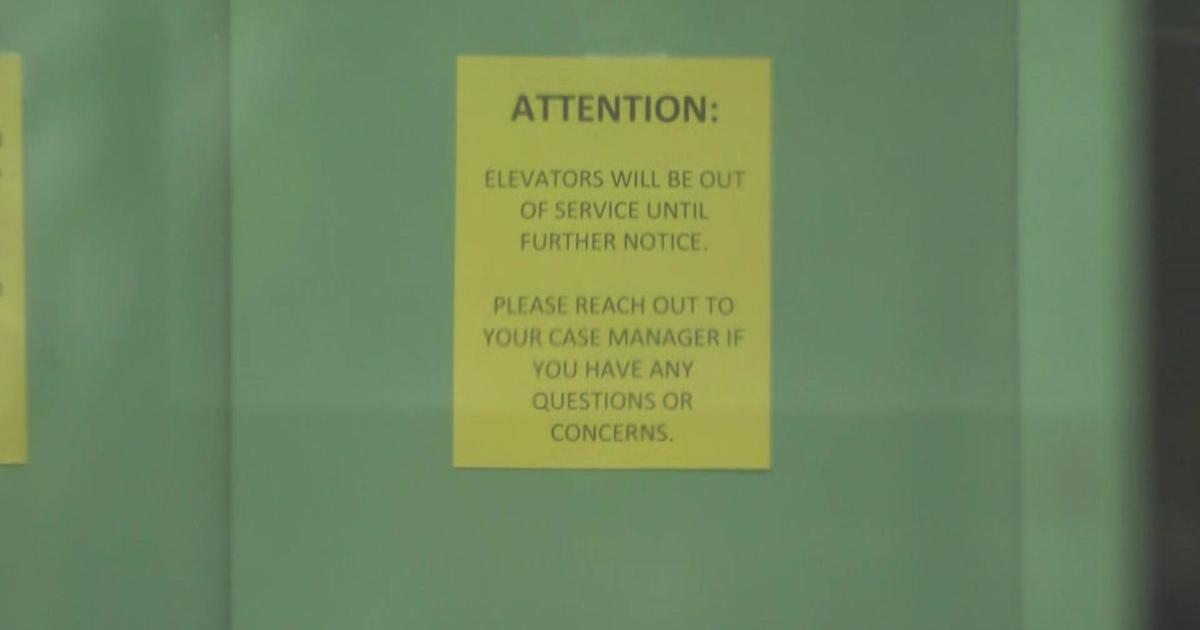 NEW YORK — A broken elevator at a lower Manhattan shelter has finally been repaired.

TBEN visited the Third Street Men’s Shelter for the first time on August 10 after being made aware of the issue.

Residents said the elevator had gone down since a flood in mid-July, forcing older residents to use the stairs.

The elevator was still malfunctioning when TBEN back to the shelter at the beginning of September.

On Wednesday, residents told TBEN after our coverage that the elevator is working again.