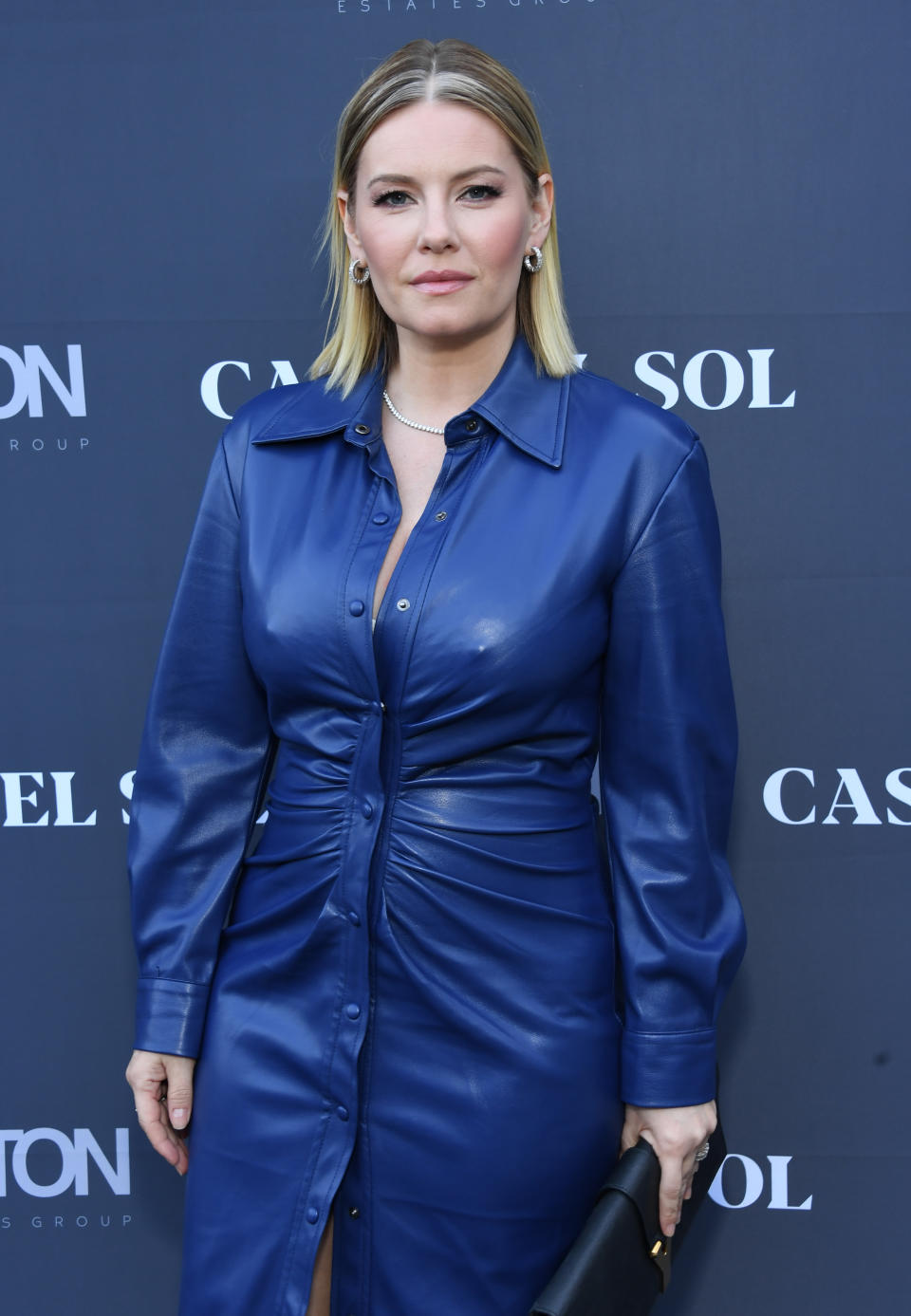 Elisha Cuthbert’s Role as Ex-Pornstar in 2004 the girl next door cemented her reputation as a sex symbol. Now, nearly two decades later, the actress says society is still pressuring her to live up to that title.

“There was a pressure of, maybe the fashion world or whatever, seeing me as a certain thing when really it was a character,” she told Paris Hilton on Monday’s episode of her podcast, This is Paris, of the attention that came after the film was released.

Even today, she says it’s rare that people don’t mention that she was once called the “most beautiful woman on television” by men’s publications such as Maxim and FHM in the mid-2000s.

“It somehow comes into the bio, and you think, what does that even mean? It’s not really a reflection of me as an artist,” the 24 alum explained. “But then again…if that’s what they see and they liked it too, I’m okay with it. I’ve had a lot of disdain for it for a long time and wanted to resist it, but I kept getting thrown back into that kind of stereotype. Now I’ve learned to embrace it a little bit.”

Although her role in the girl next door “striked a chord with a lot of people”, it’s not something she dwells on in her daily life.

“I definitely don’t try to keep up,” said Cuthbert, 39. “I’d go nuts if I felt I had to, every time I showed up [to an event]I looked like her. For me, it’s not even me, it’s that character. So it seems so strange to meet a character I played when I was 21.”

Given the impact her role had at the time, Cuthbert says fans are refusing to let her age.

“Comments are just so weird. It’s like, ‘Oh you look older!’ Of course I do. That’s how the world works,” she said. “I’ll be on social media and I’ll see a comment like, ‘Oh, why are you so old now?’ Because I am! Because I’m just older than I was. I’m like, I don’t even know what you’re comparing it to. You know what I mean? There’s a weird feeling, like people don’t know. Want actors or musicians see it age in any way. So it’s a bit strange.”

Cuthbert has been open in the past about how she has coped with the pressure of being labeled a sex symbol.

“It’s not like I won an Olympic medal,” she said in an August 2022 interview for the podcast Broad ideas with Rachel Bilson. “It was just a list that some random magazine decided to make. When someone reads my bio, those things come up. They don’t really mean anything to me as a person or to my career.”

Many of those images are still in circulation today, she explained.

“I have to explain this to my children,” she said of her 4-year-old daughter and 9-month-old son. “This weird, bizarre outfit and hair extensions. And you know what’s so crazy? I don’t even know how many of those pictures are even accurate, like airbrushing…I was in my early twenties. I didn’t look bad, but have I watched? That? I don’t even know if the fantasy is real.”