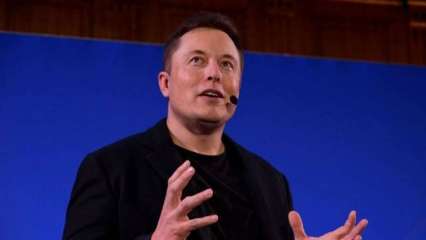 Tesla and SpaceX CEO Elon Musk is a strong supporter of the Dogecoin cryptocurrency. The richest person in the world has supported cryptocurrency, directly or indirectly, on several occasions over the past few months.

Now, Musk has spoken out on Dogecoin again. It has a message for all cryptocurrency investors.

The post came in response to a tweet from Bill Lee, the founding partner of West Coast Holdings, who is also an investor in some of Elon Musk’s businesses.

Lee himself was responding to a tweet that spoke of a crypto gateway called MyDogeWallet, which spoke of his vision of “breaking the reliance on CEXs like binance and robinhood and letting #shibes take charge of their own coins!” ”

In response to this tweet, which talked about reducing reliance on crypto trading platforms, Lee wrote: “not your keys, not your crypto”.

Responding to Lee’s tweet, Musk wrote his mind down in one word – “Exactly.”