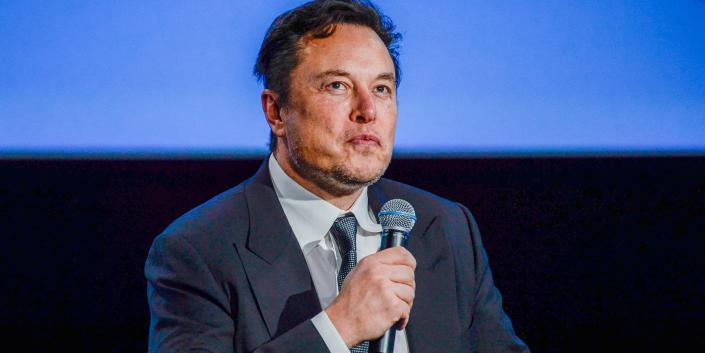 Elon Musk had set his sights on bringing back the Twitter account for the right-wing Christian satire website The Babylon Bee on his first day as CEO of Twitter in October. The account was banned due to anti-trans tweets aimed at a member of the Biden administration.

Divisive and previously banned figures such as Kanye West and former President Donald Trump have also had their accounts reinstated by Musk in recent days.

According to The Washington Post, when Musk took over in October, one of his main directives was to reactivate the Babylon Bee account that Biden health official Rachel Levine, who is a transgender woman, called “Man of the Year.”

The tweet violated a 2018 rule prohibiting discrimination against transgender people regarding genders or names used before menopause.

The Post reported that in the days after Musk took over, he met with attorney Alex Spiro and the head of Twitter’s Trust and Safety team Yoel Roth and said the Babylon Bee’s tweet was “uncool,” but that it is not a “sticks and stones” offense, such as a violent threat.

Weeks before Musk’s purchase, ex-wife Talulah Riley texted Musk criticizing the platform’s decision to ban The Babylon Bee and calling for him to reverse the decision and make the platform “radical free speech” .

Following Musk’s $44 billion purchase in October, he has reduced the company’s workforce from about 7,500 employees to fewer than 3,000 employees as of last week. Employees who have stayed have reported working more than 80 hours a week and sleeping in the office. Musk has encouraged employees to be “extremely hardcore” going forward.