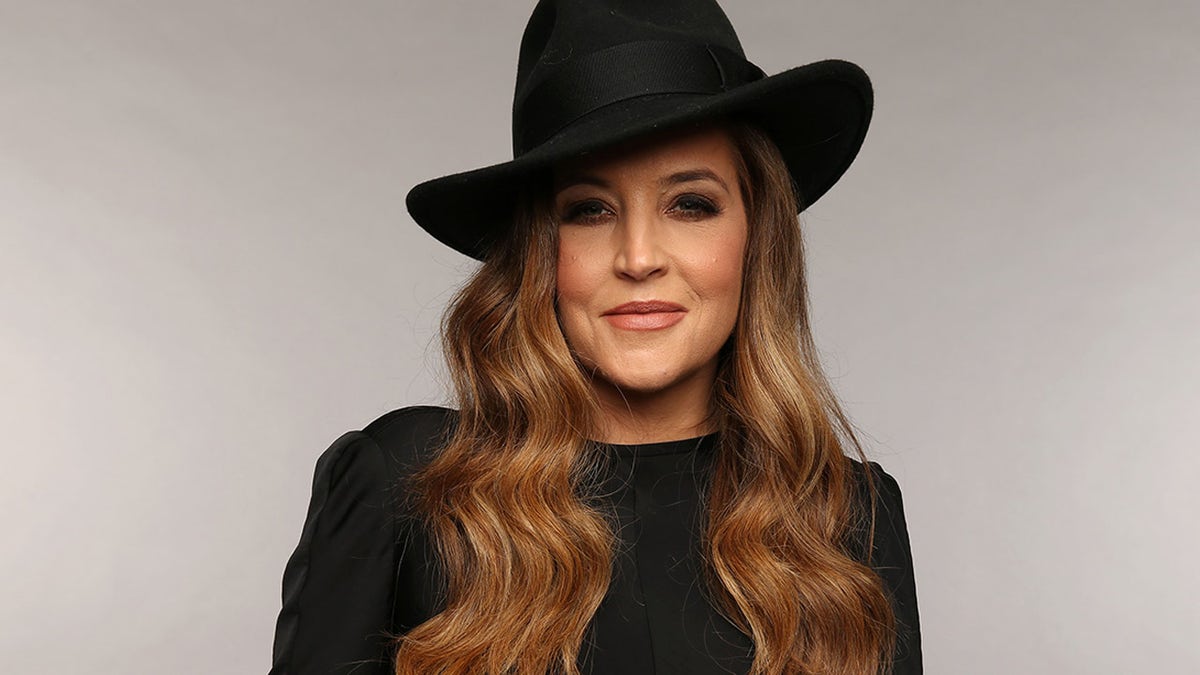 It’s never easy being the child of an iconic star, especially one whose long shadow and global appeal still make your father a household name 45 years after his death.

But such was the fate and legacy of Lisa Marie Presley, the singer-songwriter and only child of Elvis and Priscilla Presley. Lisa Marie’s sudden passing on Thursday adds another sad note to the complicated history of an iconic family that has captured America’s imagination and fascination for generations.

Lisa Marie was only 54 years old and had been rushed to a hospital in Los Angeles earlier in the day. Reports suggest she had suffered a cardiac arrest. Lisa Marie had been to the Golden Globe Awards with her mother last Tuesday.

LISA MARIE PRESLEY, THE ONLY CHILD OF ELVIS AND PRISCILLA, DEAD AT 54

Lisa Marie’s life, of course, began with happy headlines. A “honeymoon baby,” born just nine months after Elvis and Priscilla got married, the birth was front-page news from coast to coast.

“Elvis Presley changed his tune to ‘Rock a Bye Baby'” read the UPI post on Feb. 1, 1968. Born at Baptist Hospital in Memphis at 6 pounds and 15 ounces, the brown-haired baby instantly overwhelmed her parents and won them the affection of fans all over the world. Her father was photographed walking down the hospital hallway with his beaming wife and new mother holding their pride and joy.

Childhood should be carefree, but celebrity children are not normally given such a luxury.

The years went by and the older Lisa Marie got, the more challenging her life became.

Lisa Marie was only four when Elvis and Priscilla divorced. She left Memphis with her mother for Los Angeles. Her father died when she was only nine. She inherited Graceland, the famous home of the iconic singer, when she was eleven.

Only children don’t need excitement – they need fathers who are firm, stable – and present. Elvis may have been many things, but he wasn’t what his daughter needed.

Lisa Marie would grow up in her father’s shadow and experience a series of high-profile marriages and painful divorces. Her first was for Danny Keough, a musician from Chicago. But five and a half years and two children later, they separated. She said she thought she could do better – and later regretted it.

“Leaving my first marriage, for the person I left it for – that was probably the biggest mistake of my life,” she would later say.

That “person” was the King of Pop, the one and only Michael Jackson. That marriage lasted only two years.

Next came actor Nicolas Cage, a union that collapsed after just four months.

Her fourth and final marriage was to Michael Lockwood in 2006. They divorced in 2016. Tragically, Lisa Marie lost a son to suicide in 2020.

It would be unfair to place all the blame for Lisa Marie’s unequal personal struggles on her father’s absence, but it is nevertheless impossible to overstate the crucial role father plays in the lives of their children – especially their daughters. A father models how women should be treated and how they should serve their families. For good or bad, women often marry men who mirror their fathers.

One of the most poignant songs Elvis ever sang was “You’ll Never Walk Alone” – a gospel piece the pop star first sang in 1967, just a year before his daughter arrived. The essence of the song is that with faith in Christ we are never truly alone or alone.

“When you’re walking through a storm, keep your head up and don’t be afraid of the dark at the end of a storm,” Elvis sang.

“At the end of a storm is a golden sky and the sweet silver song of a lark… Walk through the wind, walk through the rain, though your dreams are tossed and blown, walk on, walk on… . You’ll never ever walk alone.”

Lisa Marie Presley has dealt with grief and loss her entire life.

I can only pray and hope that at her end she found faith and the assurance that despite everything, she was never truly alone.

Paul J. Batura is a Colorado Springs-based writer, vice president of communications at Focus on the Family, and host of the podcast “WHAT A LIFE! Lessons from Legends.” He can be reached on Twitter @PaulBatura or by email at [email protected].