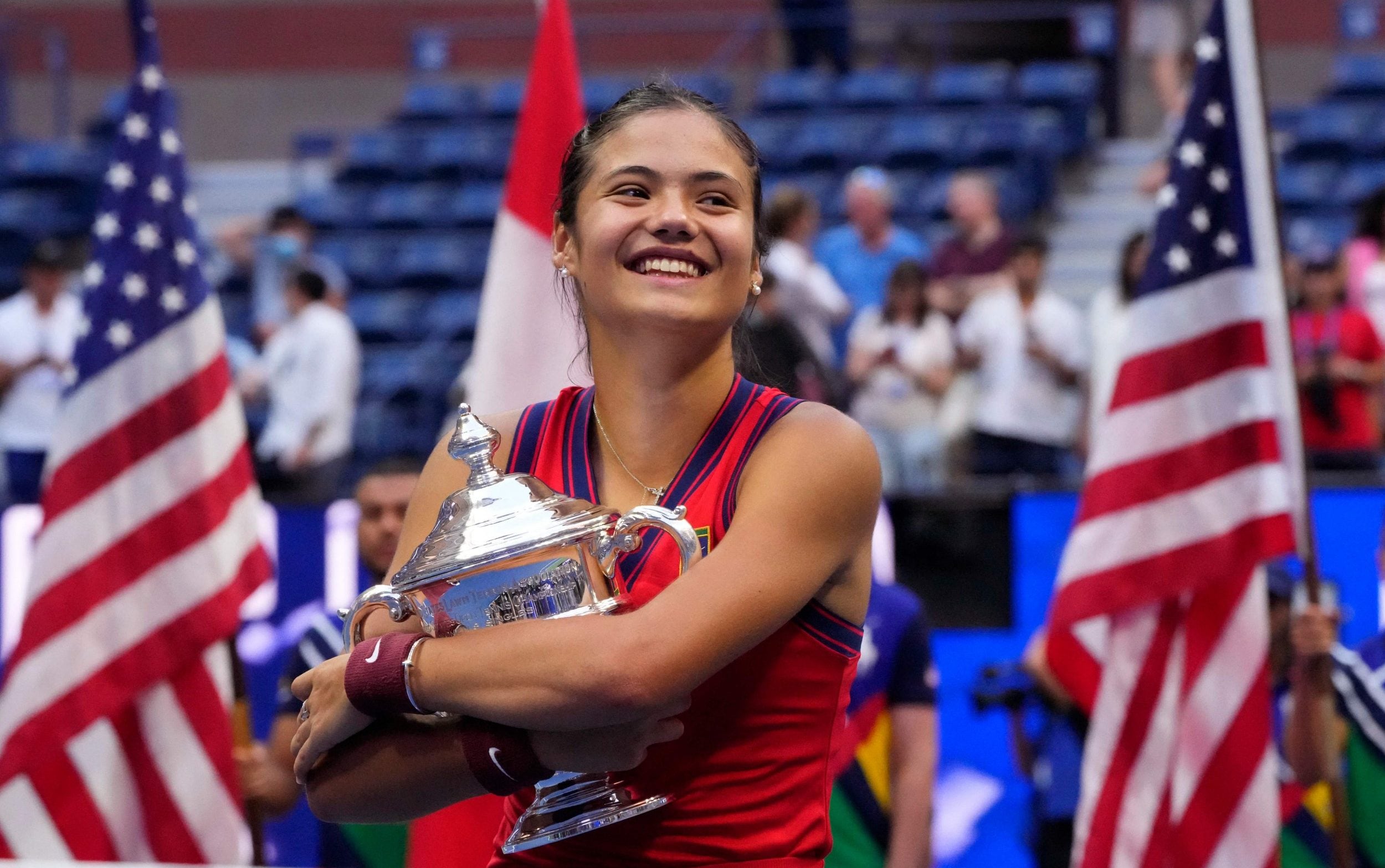 US Open champion Emma Raducanu has postponed her return to tournament tennis for at least a week.

Confirmation that she had withdrawn from the Chicago Fall Tennis Classic came after she announced that she was “very excited” to become “House Ambassador” for Tiffany & Co.

She remains listed to compete at Indian Wells from October 6, but that gives her plenty of time to settle other corporate deals and potentially attend other red carpet events in London, like the new premiere of James Bond.

“Being able to wear this special jewelry over the past few weeks has been an honor,” she wrote of her new contract with the jewelry brand. She also posted a video of herself appearing in a promotional video for Vogue magazine. Branding experts say she will earn £ 20million in endorsements over the next two years alone.

Raducanu was due to fly to Chicago by the end of the week for the Tennis Classic event, which begins Monday and was to be his first appearance since his flawless Flushing Meadows triumph over Leylah Fernandez. However, since returning home, his team has continued to be inundated with invitations and offers.

American teenager Coco Gauff, last year’s Australian Open champion Sofia Kenin and US Open semi-finalist Aryna Sabalenka have also withdrawn from next week’s competition. A total of 11 of the top 20 in the world are still competing in Chicago, which has a prize pool for the winners of around £ 400,000.

ALSO READ  Rising Gas Prices: When Are Energy Bills Going Up And What Can You Do About It

Organizers at Indian Wells have yet to say whether the Briton will be awarded a wildcard for the main draw after her extraordinary Grand Slam tournament triumph. As it stands, she is registered for the qualifications for the tournament, which takes place from October 6.