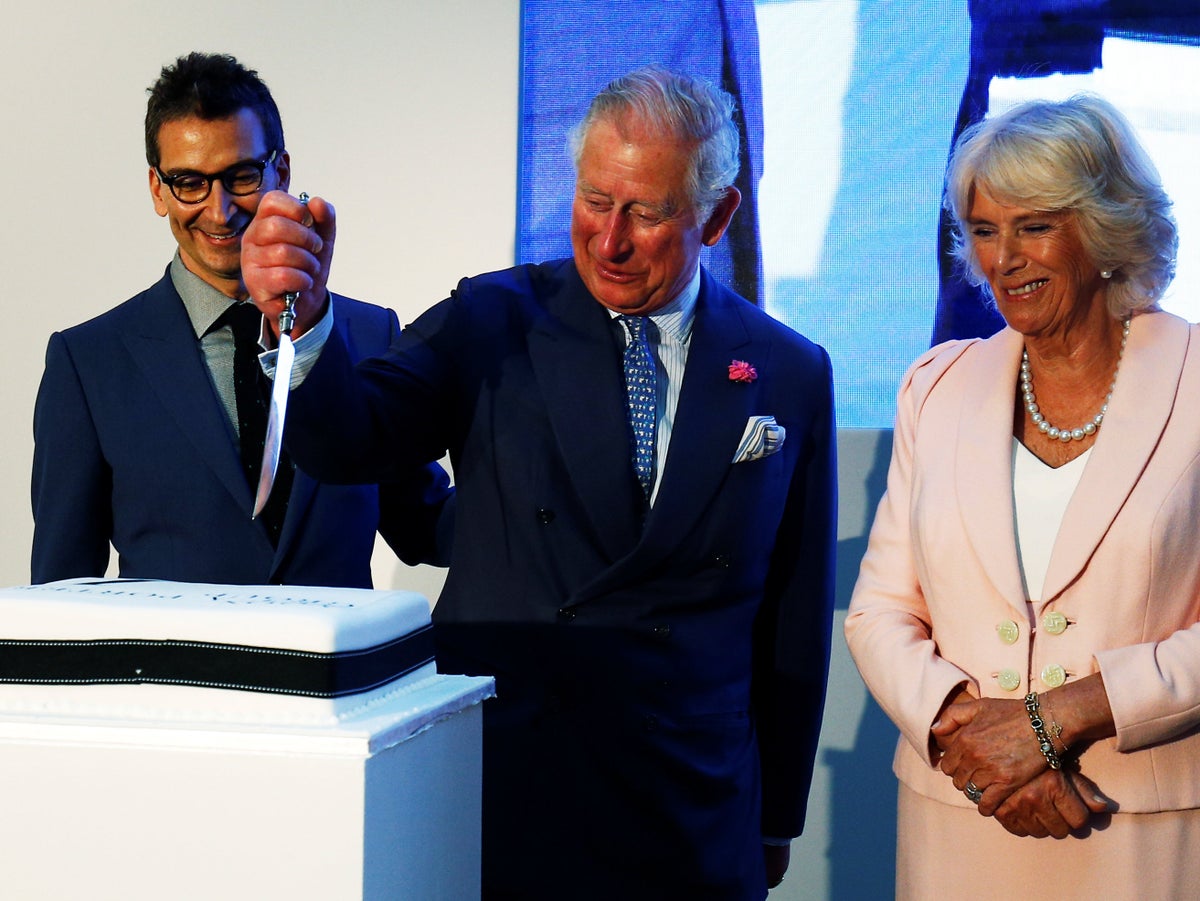 The head of the British food watchdog compared bringing cake to the office to passive smoking and advised against employees.

She said that while it is a choice to eat sugary treats, people can help each other by providing a “supportive environment”.

She said The times: “We all like to think that we are rational, intelligent, educated people who make informed choices all the time, and we underestimate the impact of the environment.

“If nobody brought cakes to the office, I wouldn’t eat cakes during the day, but since people do bring cakes, I eat them. Okay, I made a choice, but people made a choice to go into a smoky pub.

“With smoking, we have come to a point after a very long time where we understand that individuals have to put in some effort, but we can make their efforts more successful by having a supportive environment.

The paper reported that Professor Jebb insisted the restrictions on junk food advertising were “not about the nanny state”, but would instead address what she described as a “complete market failure”, with sweet goods taking precedence over vegetables.

“The companies with the most money have the greatest influence on people’s behavior. That’s not fair… we ended up with a complete market failure because what you’re getting advertised is chocolate and not cauliflower,” she said.

To prove his point, he happily accepted a flapjack shot by ITV cinematographer Mark.