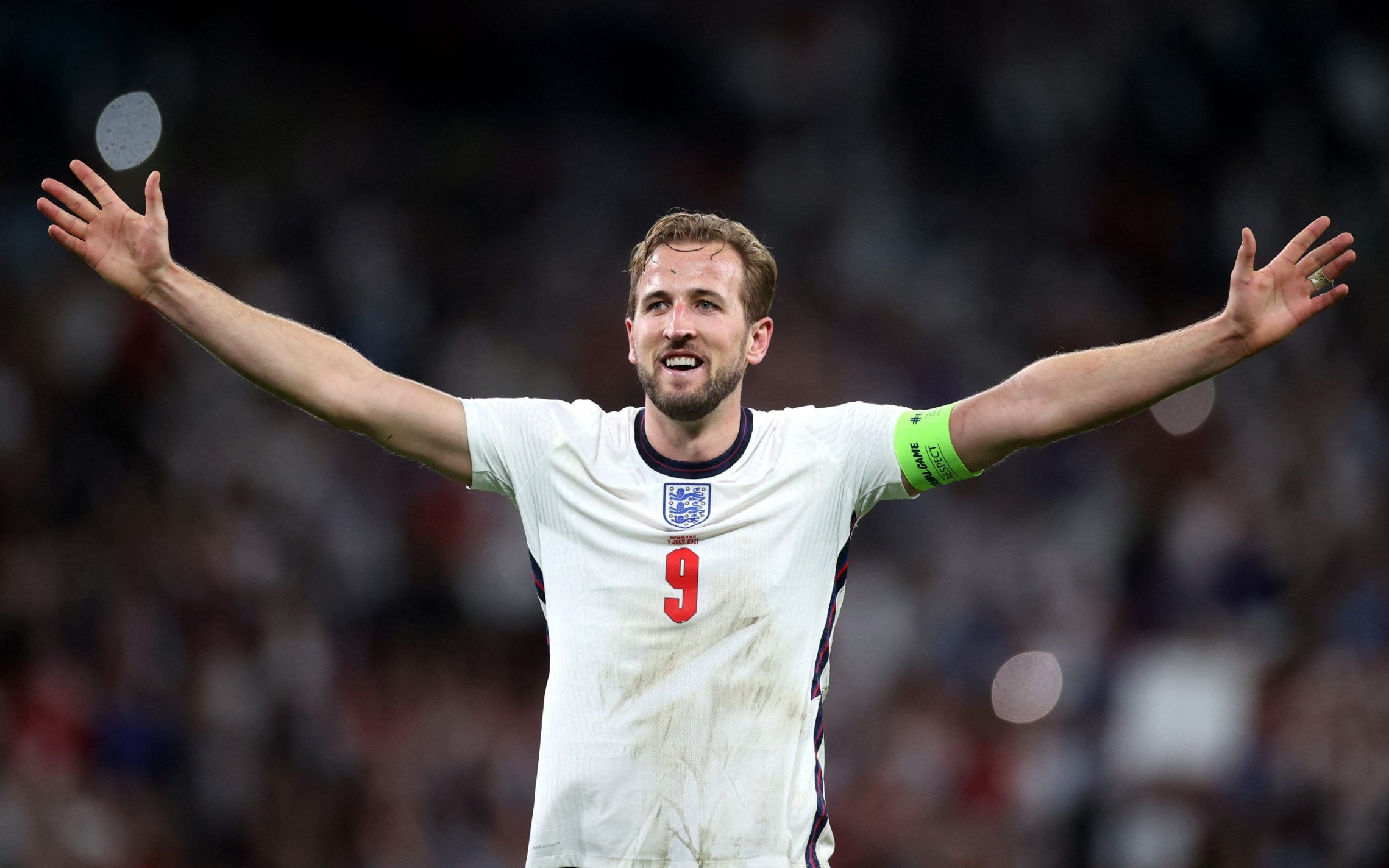 If England win Group B

The group B winners will play the group A runners-up – Qatar, the Netherlands, Ecuador and Senegal – with the Afcon winners as their most likely opponents.

France are favorites to win Group D against Australia, Tunisia and Australia, and would face the Group C runners-up from Argentina, Saudi Arabia, Mexico or Poland to win the chance to face England in the quarter-finals, Southgate’s men were allowed to progress from the last 16 knockout round.

If England reach the semi-finals, they could face Belgium or Portugal, strong contenders in Group F and H, and in a possible final, England could face Spain, Brazil or Germany in the World Cup final.

If England finish second in Group B

This would lead to a clash between the Group A winners, and if England beat the Netherlands, they could get a chance to face Argentina or Denmark in the quarter-finals.

Should England make the semi-finals in this scenario, their opponents could be one of Spain, Germany or Brazil, the cream of the crop from Groups E and G, to set up a possible final against France, Belgium, or Portugal in Lusail.