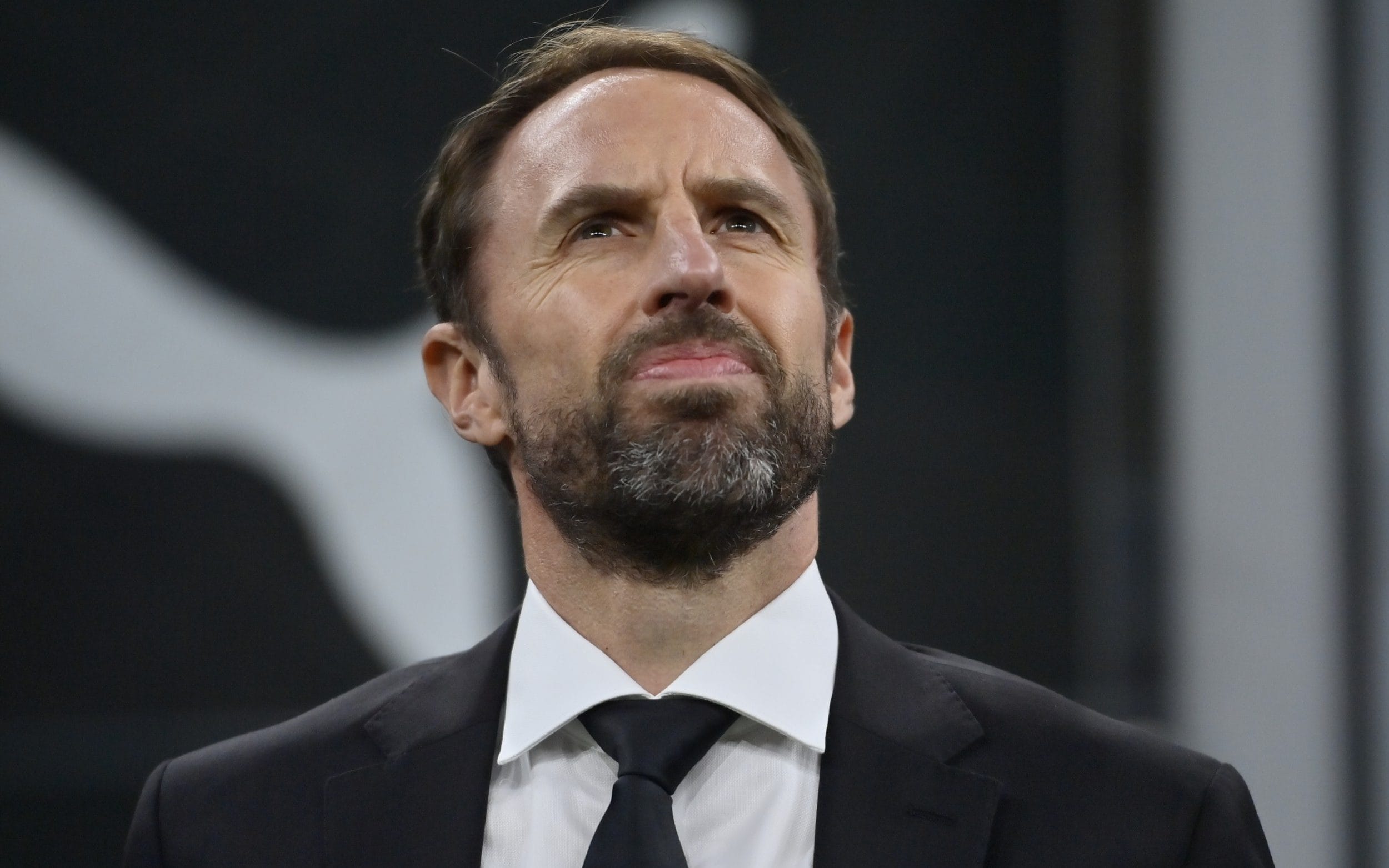 Reece James will not be part of England’s World Cup squad, with manager Gareth Southgate opting not to bring the injured Chelsea defender to Qatar.

James has not played since he injured his knee against AC Milan in the Champions League on October 11, but he hoped to recover in time for England’s final group game against Wales on November 29.

Clearly James, 22, has only just started running as he tries to increase the intensity of his workout.

The confirmation of James’ absence from the tournament, combined with an injury to James Justin and uncertainty over Kyle Walker’s condition, means that Kieran Trippier and Trent Alexander-Arnold are Southgate’s only suitable regular right-back options.

As for Walker, Pep Guardiola says he and Kalvin Phillips will “probably” recover from their injuries in time for the 2022 Qatar World Cup final, but neither player can promise playing time for Manchester City before then.

Walker underwent groin surgery early last month, while Phillips – who has played just 14 minutes of football all season – has been sidelined since mid-September with a shoulder injury that also required surgery.

Southgate has until November 13 to submit its last 26-man squad, with the pair facing a race against time to make the cut.

City have four games left before the national season concludes for the World Cup, starting with their last Champions League group game at home to Sevilla on Wednesday night, when injured striker Erling Haaland will also be absent.

What was England’s team at the last World Cup?