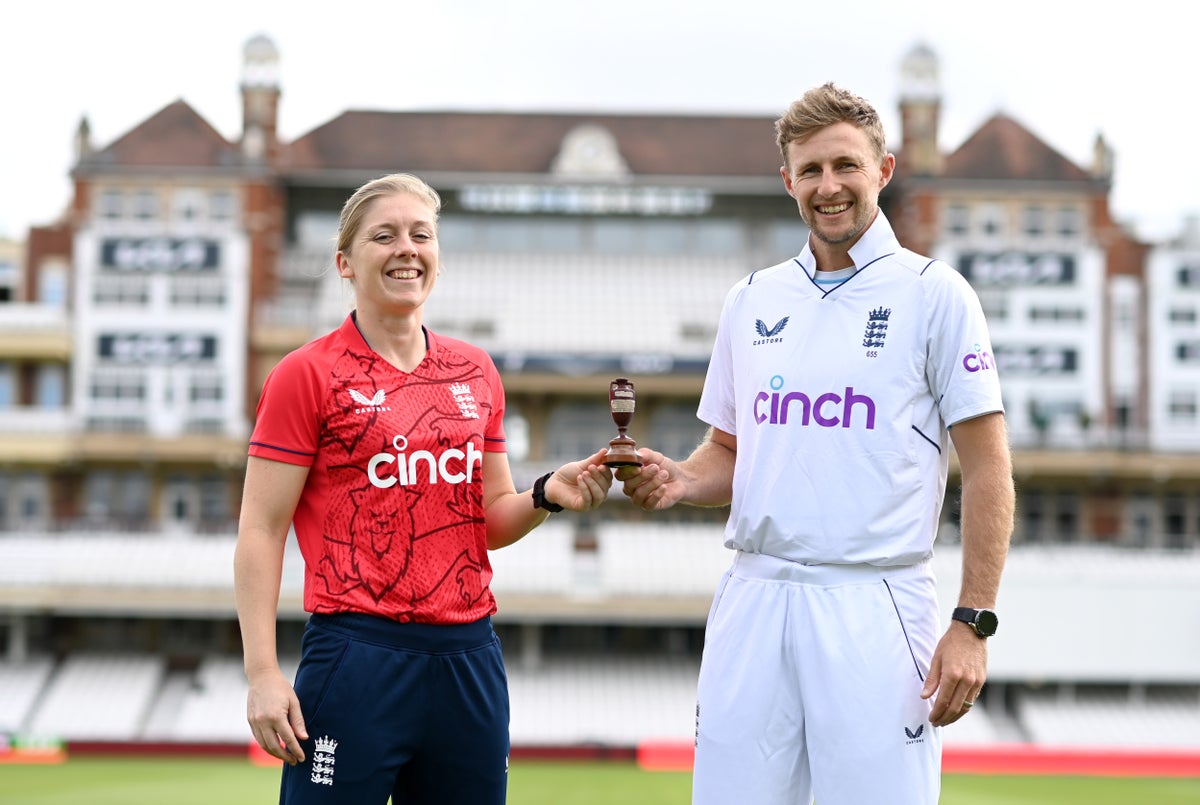 The dates for the 2023 men’s and women’s Ashes have been confirmed.

The men’s series kicks off next year in Edgbaston on June 16, for the second test at Lord’s on June 28. The third at Headingley from July 6 will be followed by the fourth at Old Trafford from July 19, before the series concludes at The Oval on July 27.

Australia defeated England 4-0 in the last edition – a result that led to the sacking of coach Chris Silverwood and later saw Joe Root step down as captain.

England, now led by skipper Ben Stokes and coach Brendon McCullum, will host Ireland in a one-off test before meeting the Australians in the Ashes.

Australia is currently the top-ranked team in tests, while England are fourth.

The women’s Ashes will be run in a multi-format series consisting of one test match, three one-day internationals and three Twenty20 internationals. It starts on June 22.

The Test will be England’s first women’s five-day on home soil and their first visit to Trent Bridge since 2000, while Edgbaston, Lord’s and The Oval will all host their first Women’s Ashes T20Is.