The Bharat Express News
Home World U.K. (United Kingdom) England vs Wales 2022 World Cup: when is it, where is it...
Facebook
Twitter
Pinterest
WhatsApp
Email
Telegram 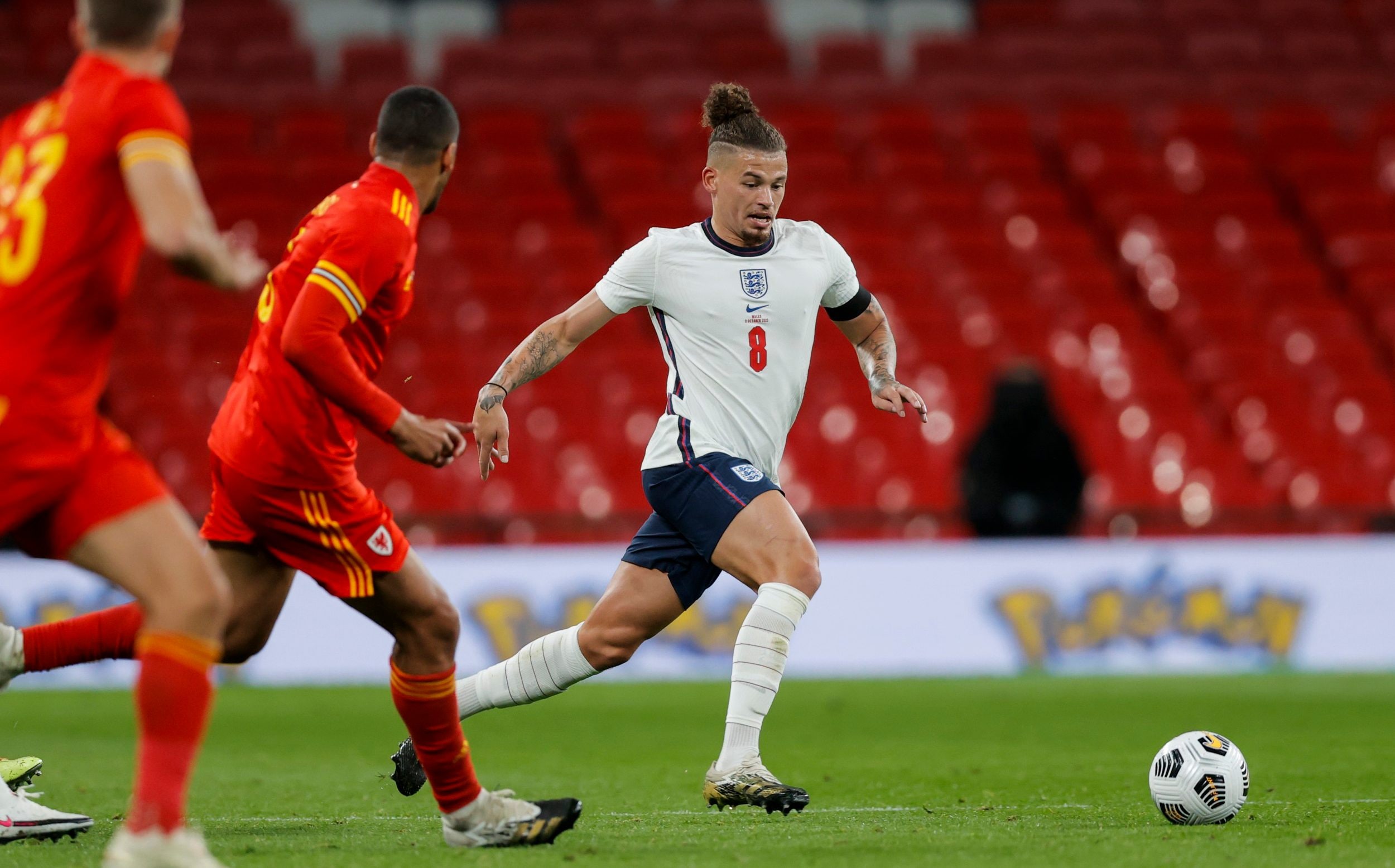 After beating Iran 6-2 and playing the USA on November 25, England will conclude their group stage campaign against Wales.

England hopes to get well into the knockout phase, with the semi-finals of the last World Cup and the final of Euro 2020.

Harry Kane, Kyle Walker and Eric Dier are probably the only English players who started that game six years ago who are happy to start in Qatar.

When is the game?

The match between England and Wales takes place on Tuesday, November 29 at 7pm UK time (10pm in Qatar and 2pm EST).

Where will it take place?

The match will be played at Ahmad Bin Ali Stadium (also known as Al-Rayyan Stadium) in Al-Rayyan. The 40,000 seat ground was inaugurated on December 18, 2020 when it hosted the Amir Cup final, and is home to the Al Rayyan Sports Club.

It is the host venue for all three of Wales’ group stage matches, which could give Robert Page’s men a slight advantage through familiarity.