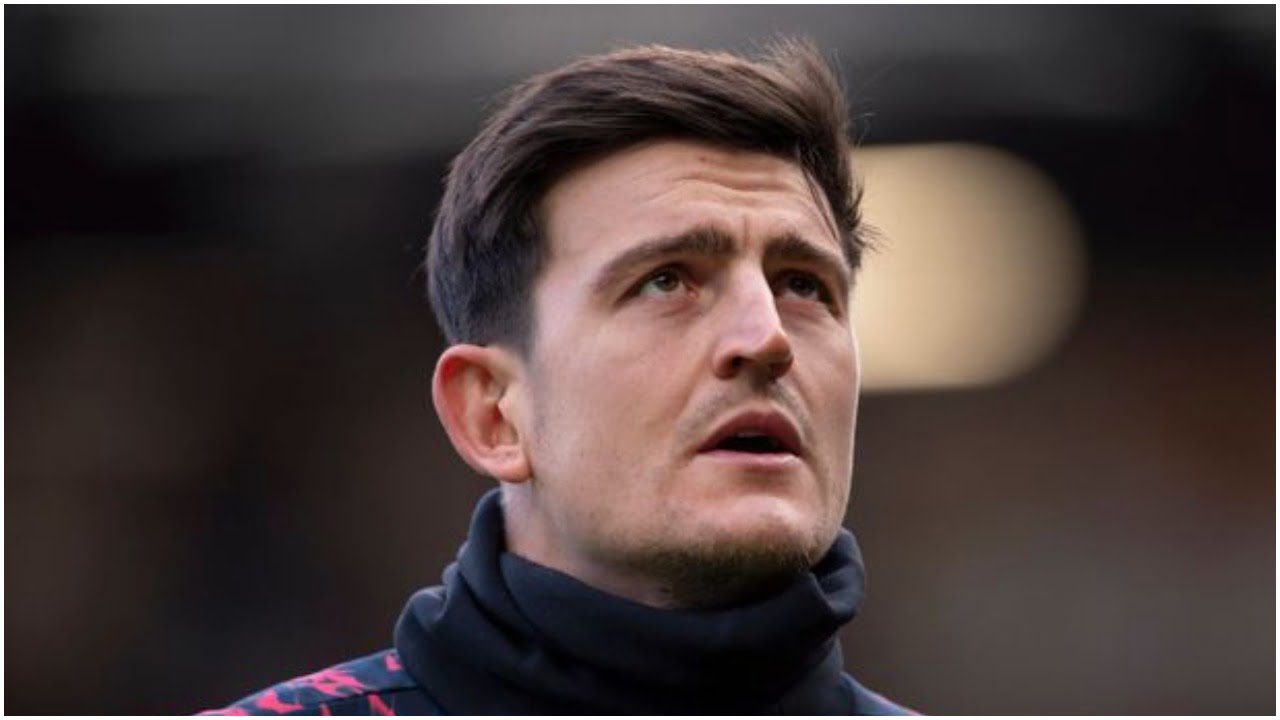 The 29-year-old shot stopper from England came on a six-month rental basis with the Red Devils.

Butland did not play for Crystal Palace this season, but will join Ten Hag’s goalkeeper group.

In a tweet via his Twitter handle, Butland wrote after completing his move to Old Trafford: “Massive club. Huge opportunity. I can’t wait to get started.”

And in response to Butland’s tweet, Maguire welcomed the goalkeeper to Man United as he replied: “Welcome mate (handshake).”