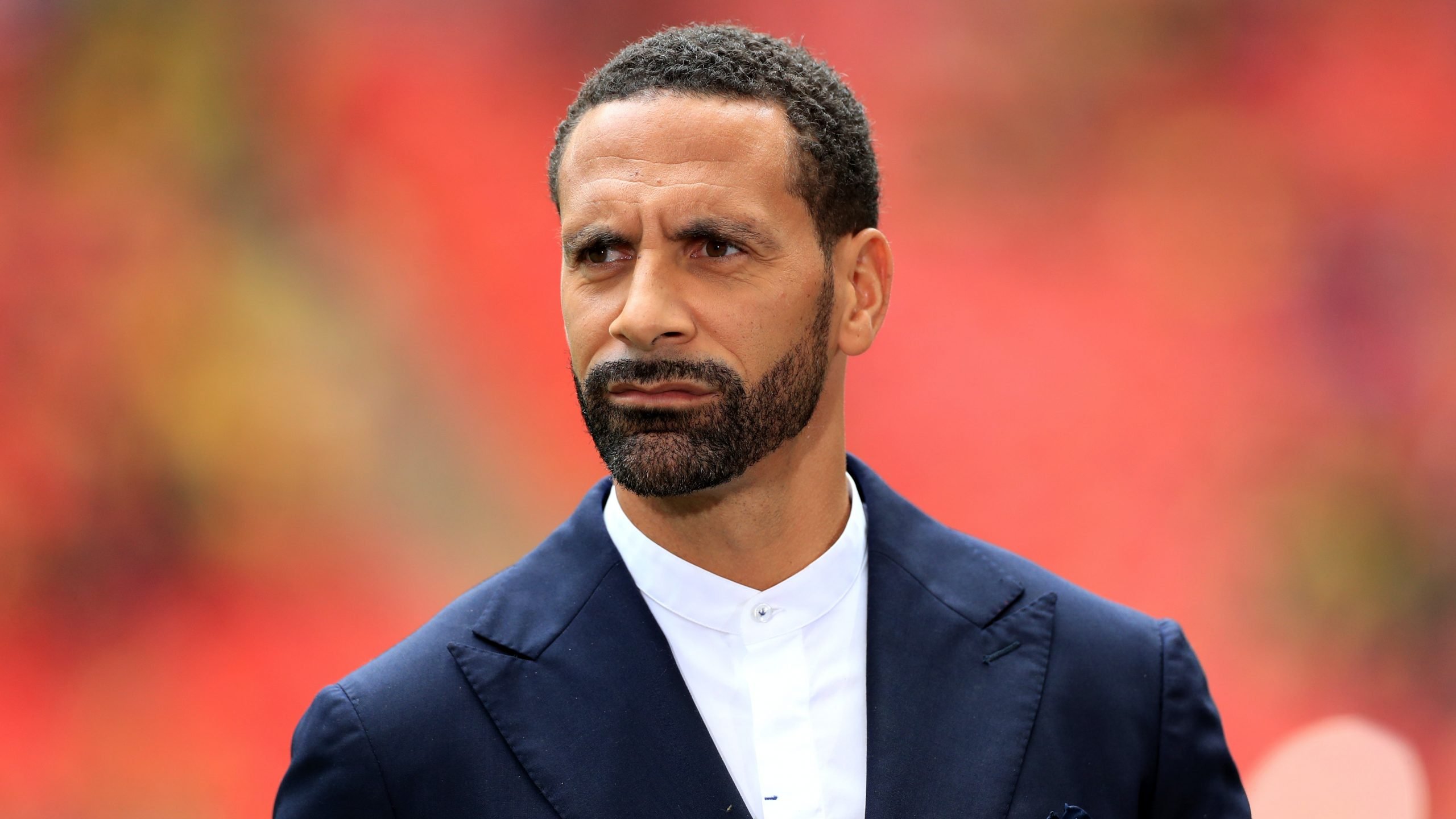 Arsenal beat Man United at the Emirates Stadium, thanks to goals from Eddie Nketiah and Bukayo Saka.

The Gunners, who still have a game in hand, are now five points ahead of number two Manchester City.

Speaking on his show FIVE, Ferdinand also said that Mikel Arteta’s side played with authority against Man United.

“I was sitting there watching it with my two sons, and I turned to one and said, ‘Boy, these games already look like champions with the way they’re playing.’

He added: “The telling factor for me was when they went one down. There was no panic, it was so calm. It was like, ‘We know we’re going to have opportunities, we’re going to get back into it,’ and they did.

“They were so calm and cool, calm and confident. It made me sit back, and as soon as they scored that one I was like, ‘They’re going to win this’.

“They played with authority,” he said.